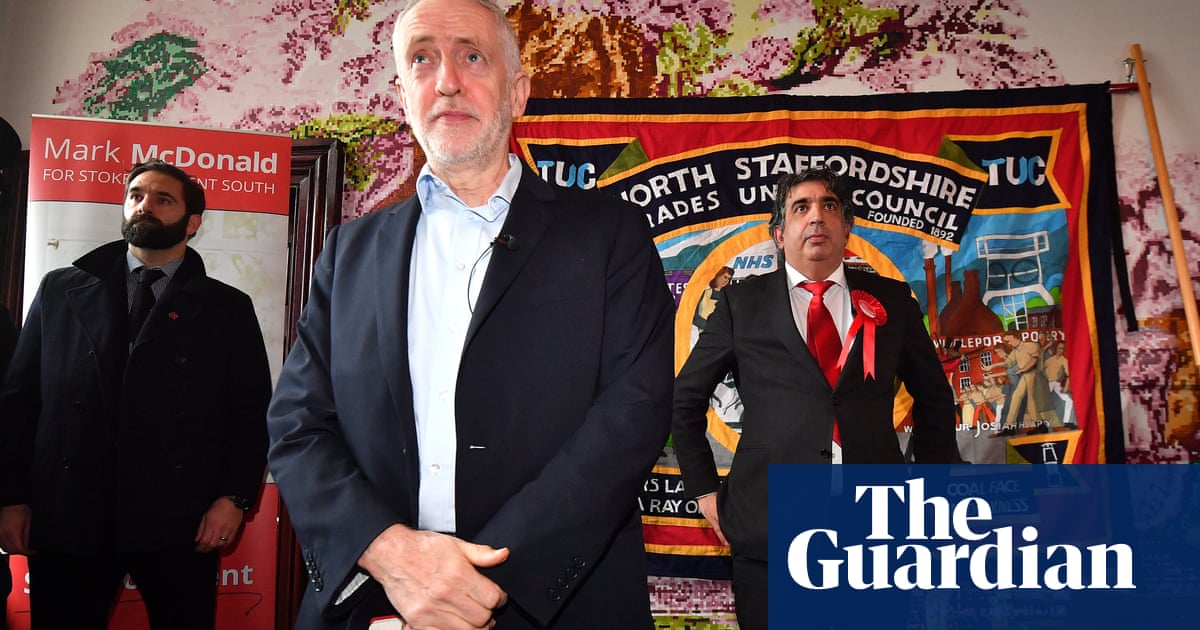 At Manor sports complex in Fenton, one of the six towns that make up the city of Stoke-on-Trent, the early hours of Friday morning presented a similar spectacle. As the counting of ballot papers went on, local Conservative activists gazed in awe at TV screens filled with the names of once-solid Labour seats that were falling to the Tories.

The Guardian view on Brexit politics: arsenic in the water supply | Editorial

Nasa's Voyager 2 sends back its first message from interstellar space

Royal wedding: Will royals pay for Beatrice wedding after...

Police across country put on standby for London’s million-plus...

Met may call on officers from across England and Wales on Saturday 19 October for...

Democrats ramp up calls for Facebook to 'police' political...

Peers back three amendments including right of EU citizens to physical proof of...

The presumption of a quid pro quo is junk and not evidence that would hold up in...

'He was just a gem of a person. He was a beautiful soul'

Met Police officer on Big Brother in Nigeria 'without permission',...