Hubert Howard has died three weeks after being granted British citizenship, 59 years after arriving in UKAnother prominent Windrush victim has died without receiving compensation or a personal apology from the government. Hubert Howard died... 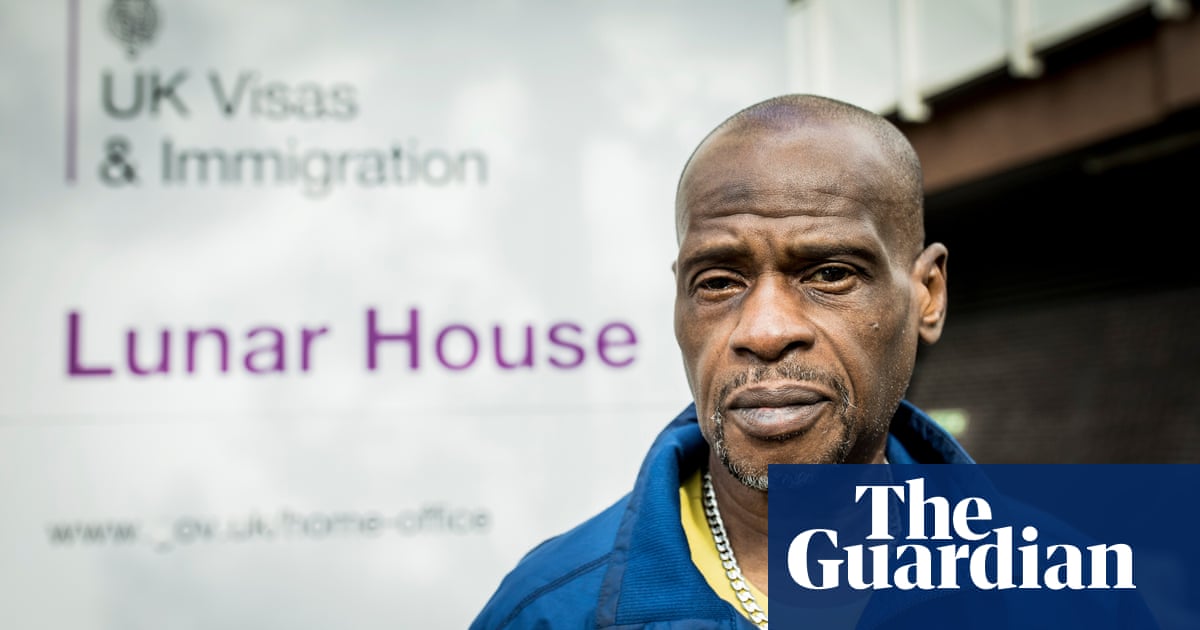 Hubert Howard has died three weeks after being granted British citizenship, 59 years after arriving in UK

Another prominent Windrush victim has died without receiving compensation or a personal apology from the government. Hubert Howard died on Tuesday, just three weeks after finally being granted British citizenship, 59 years after he arrived in London aged three.

Howard spent much of the last two months of his life still fighting for British citizenship from his intensive-care bed in hospital. He was granted it at the end of October when his lawyer informed the Home Office that he was critically ill, and highlighted the urgency of his case.

After one poll puts Tory lead over Labour at just 6 points – is the election race...

UK snow map: Where in the UK will SNOW fall as temperature drops to -9C tonight?

Water found on most habitable known world beyond solar system

Coronavirus: two deaths in Wuhan thought to be first of foreign nationals

Do not underestimate the power of ego.

If you want me to sit on your panel about empowerment,...

Asking to be paid for work isn't entitled or selfish – especially on a day that's...

The films, actors and directors in the running for this year's awards

'It was a misjudgement which I regret, but it's been a privilege to bring the news...

At least four people were killed and dozens of others were injured Friday after...

THE Prime Minister, Boris Johnson has delivered a strong warning to Nicola Sturgeon...