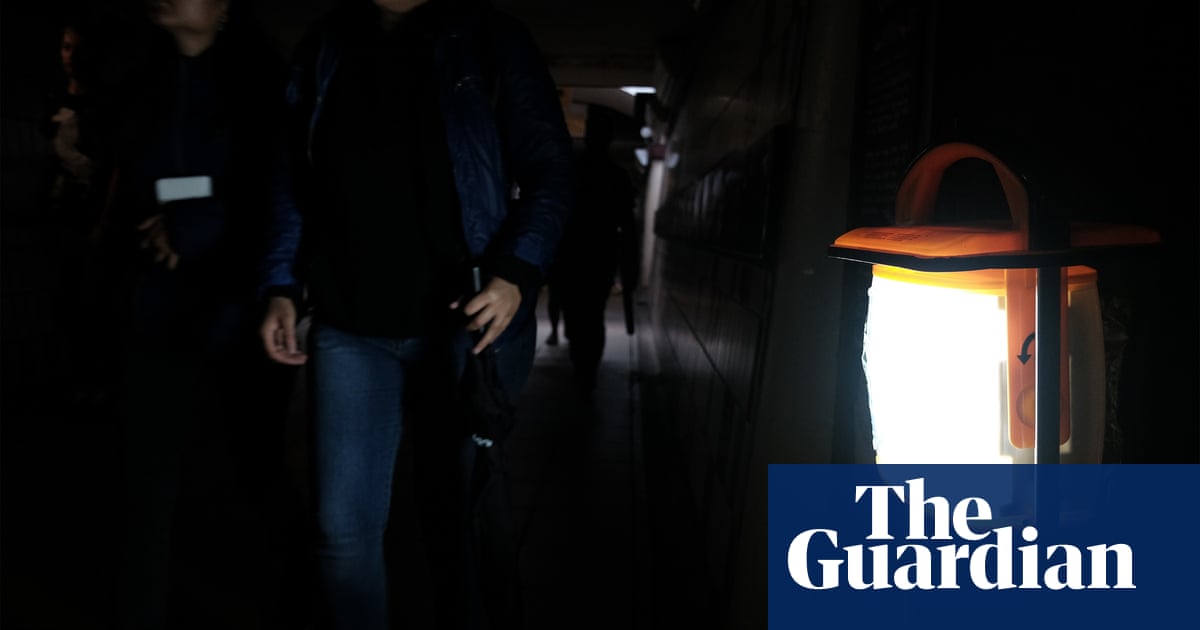 The energy watchdog, Ofgem, is demanding answers from the National Grid after a major power cut caused travel chaos and cut electricity to almost 1 million people in England and Wales.

More than 900,000 customers have had their power restored after experiencing blackouts late on Friday afternoon after what the National Grid electricity system operator said were issues with two generators.

What we learned about the media this election

Spanish election: deadlock remains with no clear majority in sight

Donald Trump SLAMS Corbyn's NHS lies 'We want nothing to...

PRESIDENT Donald Trump has squashed Jeremy Corbyn's claims that the US wants the...

Liverpool face the prospect of being expelled from this season's EFL Cup after fielding...

Eddie Murphy was back hosting "Saturday Night Live" for the first time in 35 years...

Trump-hating Democrats and their left-wing media buddies were thrilled when House...

Government doubles the number of fast-track visas for scientists...

No Time to Die trailer review: Phoebe Waller-Bridge has...

First trailer for Daniel Craig's final outing as 007 suggests all that on-set chaos...

Rep. Rashida Tlaib, D-Mich., became the latest of her fellow “Squad” members to...

British diplomat in US resigns, saying she can't 'peddle...

Veterans Oppose the Endless Wars, Back Trump: 'A Lot of...

American Veterans who risked their lives in the Afghanistan and Iraq wars are increasingly...