Defence secretary Ben Wallace urged to turn ‚Äòshocking trend‚Äô around as matter of urgencyBritain faces an army recruitment crisis, with frontline combat units operating as much as 40% below strength, figures obtained by the Guardian reveal.Data... 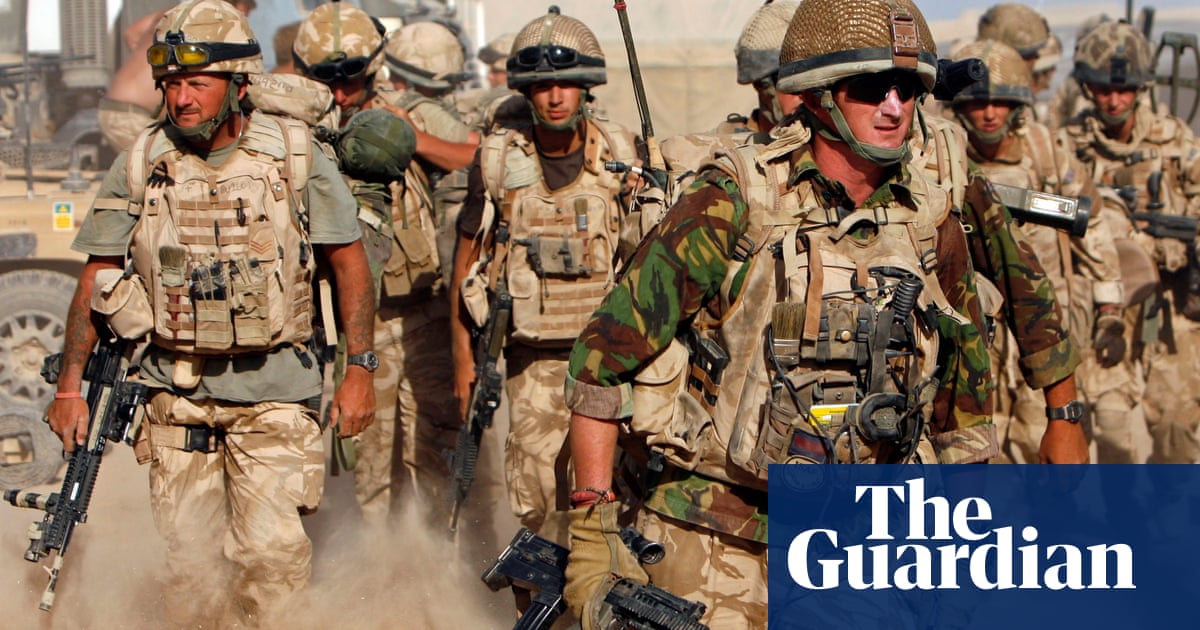 Britain faces an army recruitment crisis, with frontline combat units operating as much as 40% below strength, figures obtained by the Guardian reveal.

Data released by the Ministry of Defence under freedom of information laws shows the number of soldiers in the British army‚Äôs infantry regiments has declined steadily over the past five years. There are more than 2,500 fewer personnel in frontline units than 2015, and all 16 regular regiments are have shortfalls.

British national and his wife kidnapped in southern Philippines

A NASA astronaut snapped a stunning photograph of the full moon rising over frozen...

Learn The Deep State‚Äôs Plan To Launch Secret Weapon During...

Democrat coup against sitting president doesn't end in the Senate -- share this...

Sadiq Khan calls for Labour to back second referendum before...

Perhaps the answer to the drug cartel problem is to take away their incentives by...

THE UK is bracing for a freezing festive period as sub-zero Arctic storms are set...

Apple card accused of 'sexist credit checks' to be investigated

Dementia causes one in 10 deaths in England and Wales,...

One million people in the UK will have dementia by 2021, according to the Alzheimer's...