Ride-hailing service to continue while it appeals against Transport for London decisionUber has lost its licence to operate private hire vehicles in London after authorities found that more than 14,000 trips were taken with more than 40 drivers... 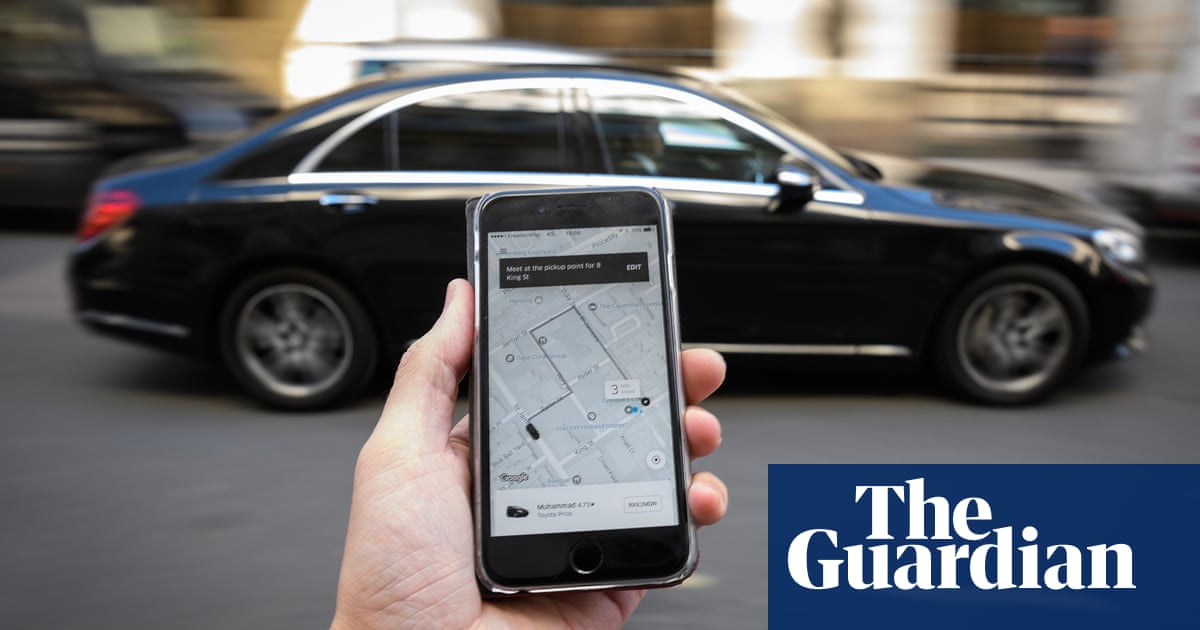 Uber has lost its licence to operate private hire vehicles in London after authorities found that more than 14,000 trips were taken with more than 40 drivers who had faked their identity on the Uber app.

Transport for London announced the decision not to renew the ride-hailing firm’s licence at the end of a two-month probationary extension granted in September. Uber was told then it needed to address issues with checks on drivers, insurance and safety, but has failed to satisfy the capital’s transport authorities.

Trump is 'the chosen one, sent by God to do great things,' says president's adviser

Election POLL: Does Tory manifesto make you more likely to vote for them? VOTE HERE

Four people in Scotland 'being tested for coronavirus'

CFR President Says “The World Will be the Battlefield”...

'A stain you can't wash off': Legal hurdles make normal...

Tracy Jan meets the formerly incarcerated whose hope of getting operational licences...

Trump Raises Massive Pile of Cash in Calif. for Reelection

Domestic flights in Sweden fell by 9 per cent last year

Queen heads to church with Sophie Wessex and Charles -...

QUEEN ELIZABETH II headed to church this morning with several members of the Royal...

Big Ben will ring to mark New Year for first time since...

Los Angeles Chargers quarterback Philip Rivers isn’t afraid to get into it with...

Sales of electric vehicles rise by 144 per cent as diesel...

Preliminary figures suggest fall of diesel vehicles around 2.3 per cent

Shakhtar vs Man City prediction: How will Champions League...

The sides meet in Kharkiv