Two US fighter jets flew under parachutists in UK near miss 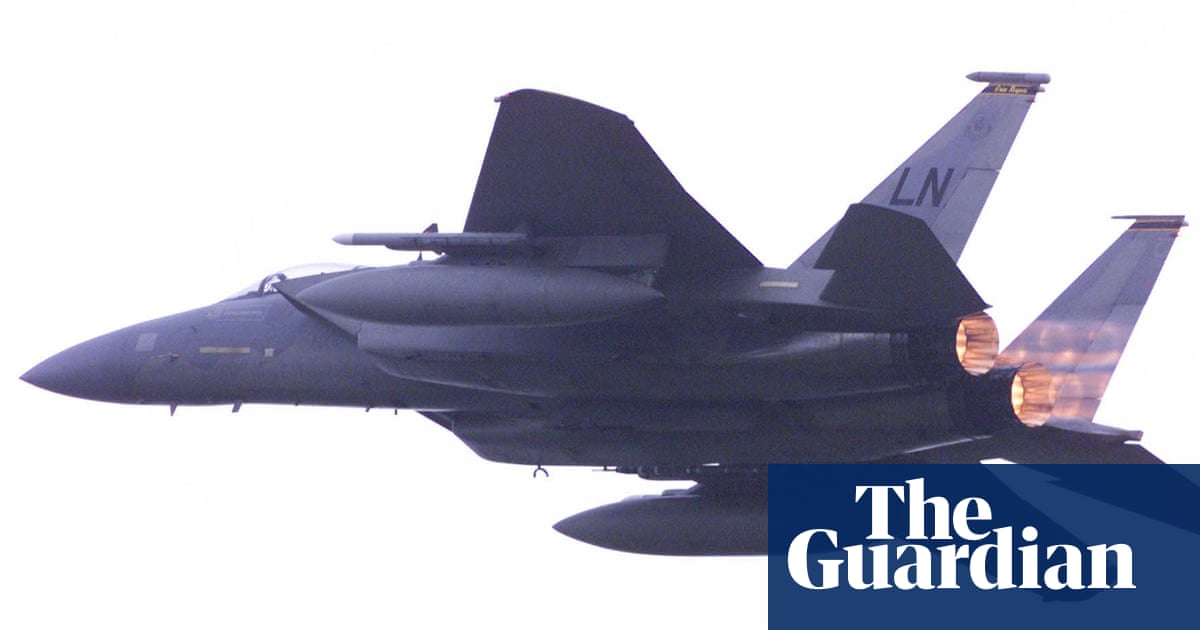 Two US fighter planes were in danger of colliding with a pair of skydivers in Cambridgeshire after the jets inadvertently flew across a parachuting site, a report has revealed.

A GoPro camera fitted to the helmet of one of the parachutists recorded video of the F-15 fighter jets flying beneath them as they fell at 120mph. The UK Airprox board, which reports on air proximity events in British airspace, said regulations and procedures were not complied with and the pilots should have been made aware of the skydiving centre at Chatteris airfield.

Families sending relatives with dementia to Thailand for care

Democrats Wrote to Ukraine in May 2018, Demanding It Investigate...

Democrats wrote to the Ukrainian government in May 2018 urging it to continue investigations...

Things between Miley Cyrus and her new Australian beau appear to be heating up.

How did Valentine's Day become a huge commercial boom?

Love may be free, but Valentine’s Day as we know it? Not so much.

John Bercow snubbed as entire front bench fail to give...

SPEAKER John Bercow did not receive a standing ovation from members of the frontbenches...

The Pacific island nation of Kiribati cut diplomatic ties with Taiwan on Friday,...