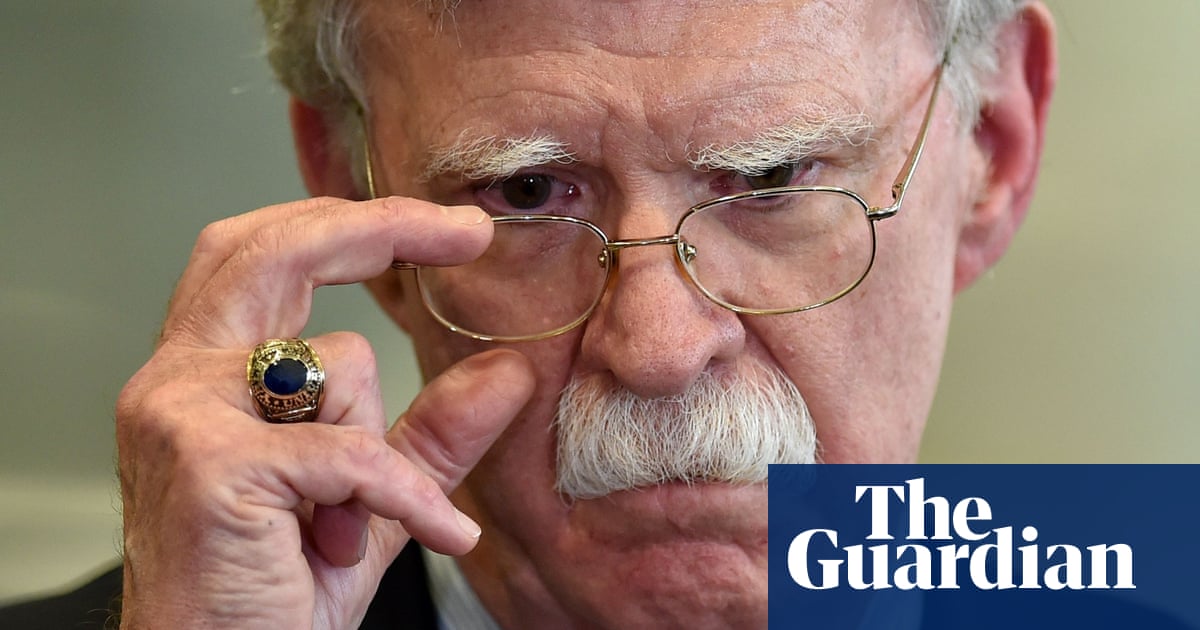 The former US national security adviser, John Bolton, was reportedly so alarmed at a back channel effort to pressure Ukraine to investigate Donald Trump’s political rivals that he told a senior aide to report it to White House lawyers.

The revelation of Bolton’s involvement in the effort to block a shadow foreign policy aimed at Trump’s political benefit emerged from congressional testimony given by his former aide, Fiona Hill, the former top Russia expert in the White House.

Dominic Grieve calls for release of report on Russian meddling

Leicester vs Wolves live stream: How to watch Premier League...

Lebanon postpones talks on new PM after weekend of violent...

President had been expected to select former prime minister Saad Hariri to lead...

Michigan man who ran over, killed deputy sentenced to life...

A man, 24, was sentenced to life in prison without parole for running over and killing...

Trip up 2,750m peak follows similar 2017 visit, which was the precursor to an important...

The 78th-anniversary commemoration of the Japanese bombing of Pearl Harbor will...

THE NATIONAL Crime Agency has said it has found "no evidence that any criminal offences...

The explosive new book 50 Things They Don't Want You to Know, by Breitbart Entertainment...

A Texas appeals court halted the execution of a Jewish death row inmate Friday after...