President attempted to discredit Ukraine diplomat with quote from John Ratcliffe: ‘You can’t have a quid pro quo with no quo’Donald Trump launched a relatively lackluster attack on Wednesday morning against the impeachment inquiry into his... 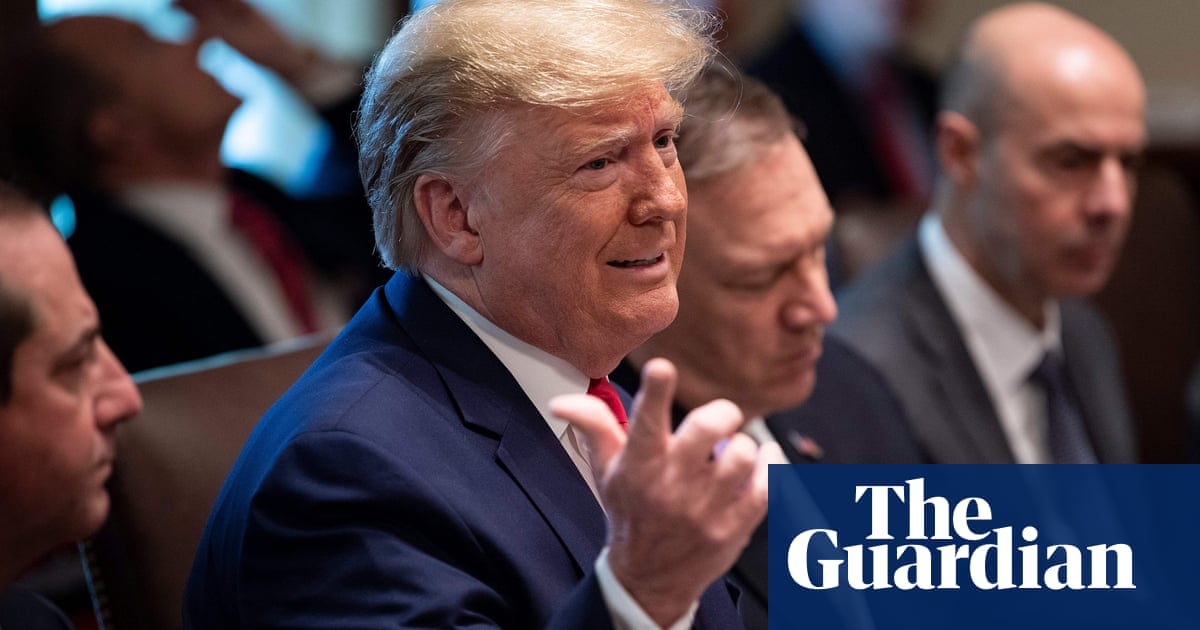 President attempted to discredit Ukraine diplomat with quote from John Ratcliffe: ‘You can’t have a quid pro quo with no quo’

Donald Trump launched a relatively lackluster attack on Wednesday morning against the impeachment inquiry into his dealings with Ukraine and the devastating testimony on Capitol Hill the previous day of the most senior US diplomat in Kyiv, Bill Taylor.

Unlike some of his aggressive and fiercely personal attacks on opponents, the US president appeared to be struggling early Wednesday in any attempt to discredit the explosive account given by Taylor – a career diplomat who discussed his role in detail with secretary of state Mike Pompeo earlier this year before accepting the post of acting ambassador to Ukraine.

Boris Johnson is preparing to squat in Number 10 – but don't worry, there's a law...

Actor Jeff Goldblum defended director Woody Allen as the Oscar-winner has been virtually...

A week in UK politics: from Jacob Rees-Mogg’s bunker to...

The final verdict on the few highs and numerous lows of the 2019 general election...

Cage apparently talks to an egotistical Nineties version of himself, who mocks him...

A BRITISH man has had his foot bitten off and another was injured in a brutal shark...

ROYAL fans around the world were shocked this week when Meghan Markle and Prince...

Typhoon Hagibis latest: One dead and millions of evacuations...

Fears have been raised that the storm, which is generating gusts of up to 145mph,...

Gave 20-minute speech in which she claimed Trump 'poses a clear and present danger...

It didn’t take much for Jessie James Decker to turn heads at the 2019 CMAs.