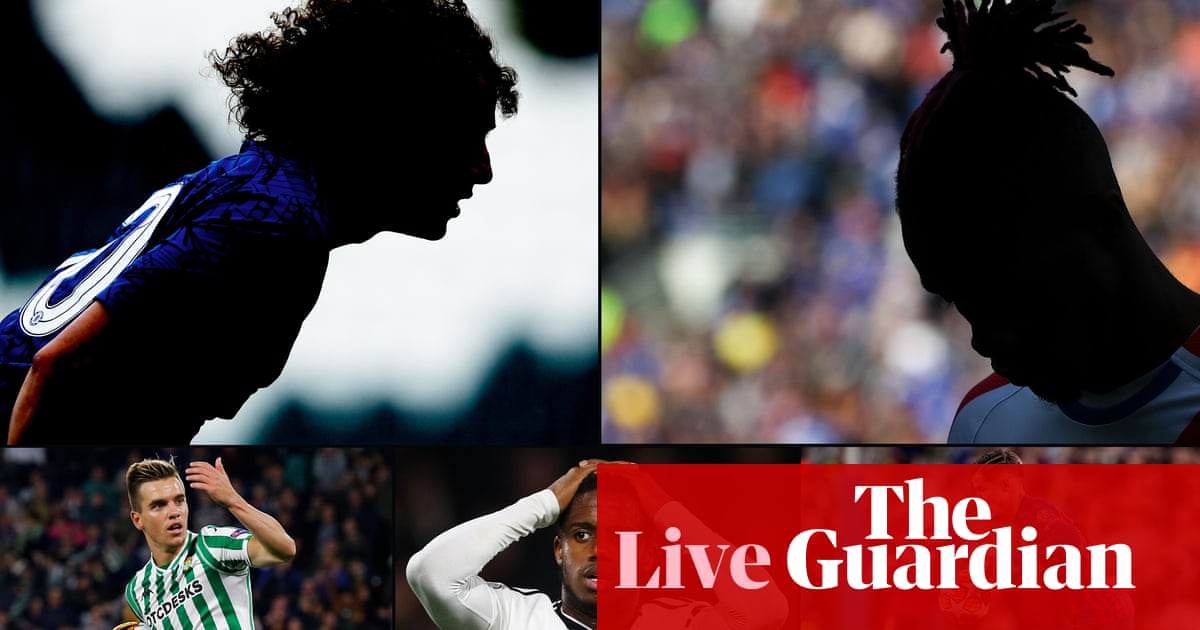 The Australia midfielder joins on a one-year loan deal from Huddersfield. Cleverly on Huddersfield’s part, Mooy has signed a new three-year contract with the club, which runs until 2022, ensuring the player’s value will not plummet. “Aaron was adamant that he wanted to test himself again in the Premier League when Brighton’s interest came in, and we didn’t want an issue where we had a disillusioned player on the pitch in the final year of his contract,” says Jan Siewert. “We had to look after the interests of Huddersfield Town and couldn’t let him leave on a free at the end of the season, so him signing a new contract ahead of his loan move gives the club and the player possibilities for the future.”

Done deal klaxon: Leeds defender Tom Pearce has joined Wigan on a three-year deal. Fee of around £300,000. But a big Leeds incoming is expected shortly ... Eddie Nketiah, the 20-year-old England youth international, has been in the building at Elland Road ahead of sealing a season-long loan move from Arsenal.

Jo Swinson: Corbyn and Johnson are unfit to lead country