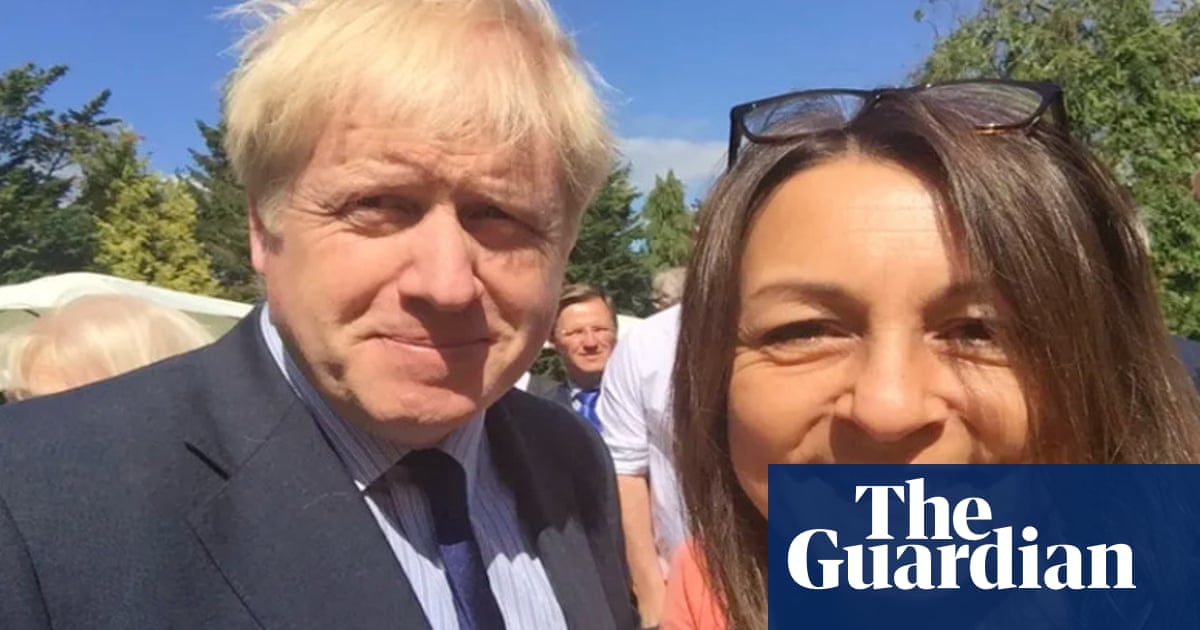 A Conservative general election candidate shared messages on social media claiming Muslims “play the race card” and have a “nasty culture”, in the latest escalation of concern over Islamophobia in the party.

The former BBC journalist Linden Kemkaran, who is standing for the Conservatives in Labour-held Bradford East, retweeted a user on Twitter last week who dismissed Islamophobia as nonsense – describing it as a “crock”.

Over half a million sign petition to stop proroguing of parliament

This is definitely one way to keep the Christmas spirit going for all of December.

Airstrikes and shells hit north-east as Trump raises possibility of sanctions on...

Hannity: Dems want to impeach Trump because they're 'hell-bent...

A teenager has been charged with murder after an 18-year-old was fatally stabbed while...

Kelly Ripa reveals she had plastic surgery: 'They tore...

Kelly Ripa revealed that she’s had plastic surgery on a body part that fans would...

Latest polls warn no one will win the second Israel election in less than six months...

Hunter Biden Expresses Regret for Getting Entangled in...

Hunter Biden expressed regret for getting entangled in the political “swamp” over...

Brexit-bashing Lords finally GIVE UP plotting to sabotage...

PEERS have abandoned any hope of stopping Brexit.

With President Trump calling for mass resignations at the New York Times and the...

A FIRE has broken out in a multi-storey building in Bradford city centre tonight...