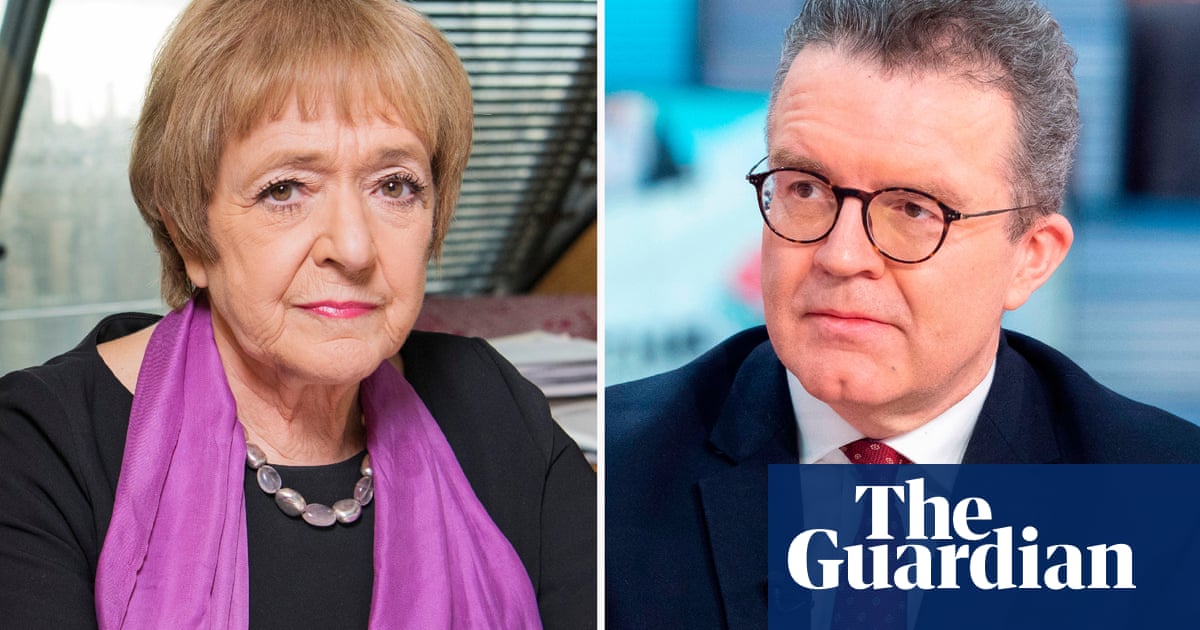 Hodge has vowed to campaign to remain Labour’s candidate for Barking, after local members voted for her to face an open selection in the so-called “trigger ballot” process.