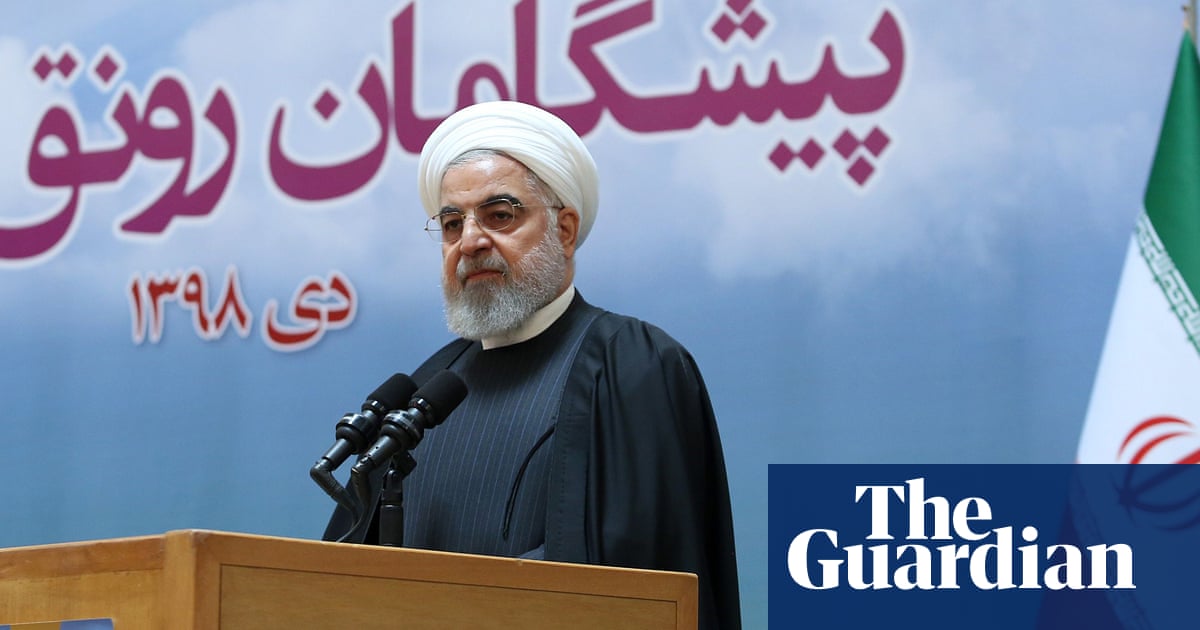 Iran’s judiciary says arrests have been made over the accidental shooting down of a Ukrainian passenger plane that killed all 176 people on board just after takeoff from Tehran.

The announcement came shortly after Iran’s president called for a special court to be set up to investigate the downing last week of the plane by Iranian forces.

The Oscars 2020 'honest posters' are more hilarious than ever

Trump is impeached following vote in House of Representatives – live

England 19-7 New Zealand: Eddie Jones's side prevailed in a gripping contest in...

Brexit Betrayal: Boris Johnson ready for ‘spears in his...

BORIS JOHNSON told Conservative rebels he is preparing for “spears in my back” from...

The Senate should not let Pelosi interfere with its constitutional obligations or...

The 'Revoke and Remain' programme offers to stop the debate over leaving the EU...

What happens when the Democratic candidacy becomes a war...