Labour frontbencher accuses Lib Dem leader of wanting to drag Queen into political crisisJo Swinson was being “extremely petulant” when she dismissed Jeremy Corbyn’s call to make him prime minister to block a no-deal Brexit, according to the... 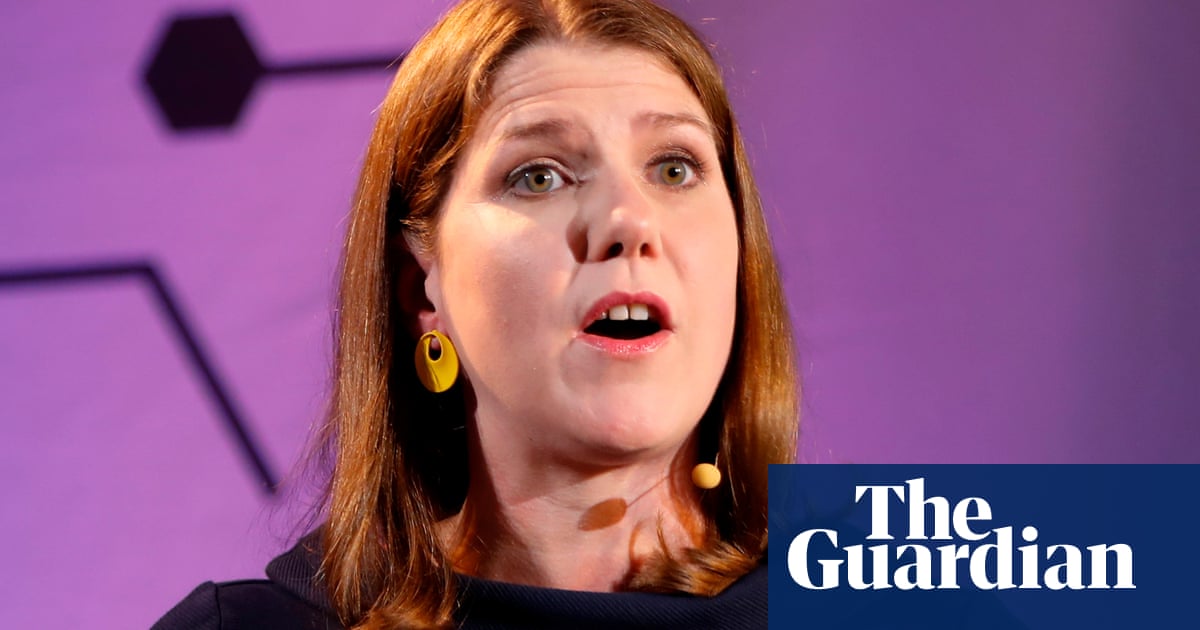 Jo Swinson was being “extremely petulant” when she dismissed Jeremy Corbyn’s call to make him prime minister to block a no-deal Brexit, according to the Labour frontbencher Barry Gardiner.

In comments likely to ratchet up tensions between the two parties before a meeting Corbyn has called of parliamentary opponents of no deal, Gardiner accused the Liberal Democrat leader of wanting to propel the Queen into a constitutional crisis.

Tour Championship 2019: Fans injured by lightning strike as thunderstorms cause...

Hong Kong: police say surrender is only option for protesters

Time to learn the lessons: how the NHS must now change...

NHS staff do an amazing job – they deserve proper training and support to give them...

War dog in al-Baghdadi raid, other military pooches are...

Amid a U.S. military operation shrouded in mystery, the brightest spotlight has...

Criss Angel is lending a helping hand to his 5-year-old son Johnny, who is fighting...

Beyoncé is offering a rare insight into how she overcame some of the most trying...

DENNIS SKINNER was one of the highest profile casualties of Boris Johnson’s huge...

Jones has taken a very different approach to World Cup selection than predecessor...