Typhoon jets scrambled in response to plane that was not answering air traffic controlA huge bang heard across London and in Hertfordshire just after 4am on Sunday was caused by RAF jets going supersonic, the Met and the MoD said.“Two Typhoon... 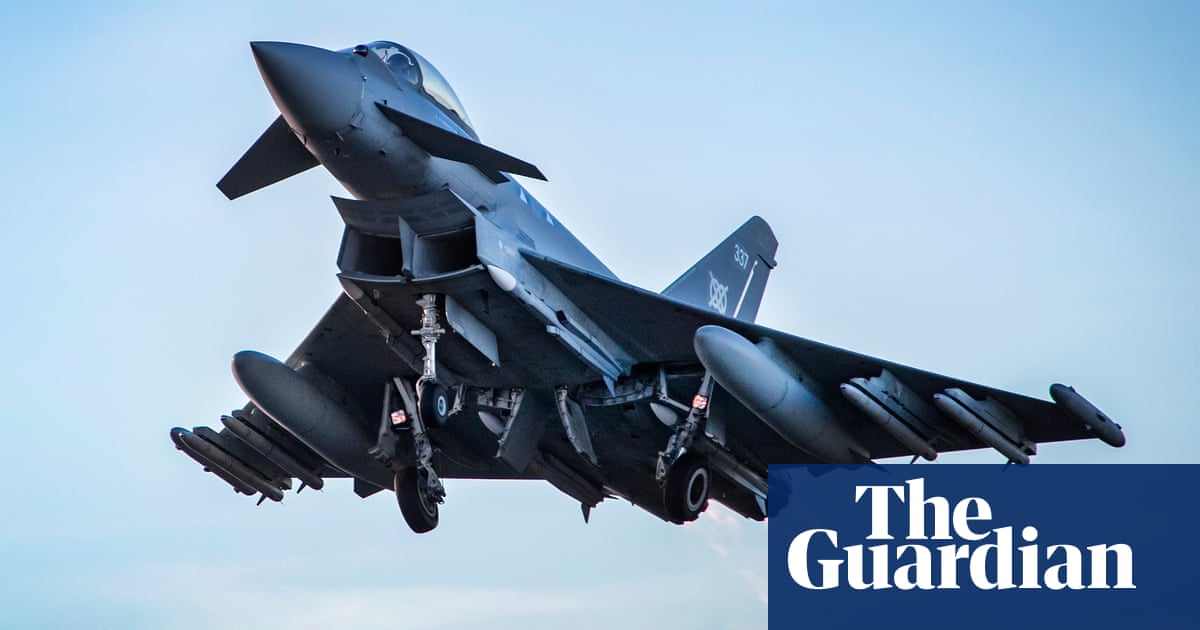 A huge bang heard across London and in Hertfordshire just after 4am on Sunday was caused by RAF jets going supersonic, the Met and the MoD said.

“Two Typhoon fighter aircraft from RAF Coningsby were scrambled at 0409 this morning, as part of the UK’s Quick Reaction Alert (QRA) procedures, after an aircraft lost communications in UK airspace,” said the Ministry of Defence. “The aircraft was intercepted and its communications were subsequently re-established. The Typhoons are returning to their base.”

'My deal or no deal': what the papers say about Boris Johnson's Brexit plan

Cuomo slams Syracuse head, says none of his actions 'instills...

A popular Australian boxer unexpectedly died over the weekend during a sparring...

Charlize Theron among celebs bringing back the bowl cut

Grab a spoon, because bowl cuts are back.

Kate branded the ‘boring one’ by vicious TV host who compares...

KATE, Duchess of Cambridge, and Prince William came under an attack and were likened...

An American father whose family members were killed in a brutal ambush attack in...

BORIS JOHNSON has won the support of long-suffering commuters today after he revealed...

WETHERSPOONS has been forced to serve pigs in blankets without the bacon due to...

PRINCE HARRY has lavished praise on climate activist Greta Thunberg and the power...

Spanish athlete is first to stand-up paddleboard across...

Hunt's countdown over; Browns back eager to play again

Kareem Hunt learned humility during his time away from football for two violent,...