Slovenian Dalila Jakupovic suffers breathing difficultiesMatch at Kooyong involving Maria Sharapova abandonedThe safety of players at this year’s Australian Open has been brought into sharp focus after a day of poor air quality in Melbourne... 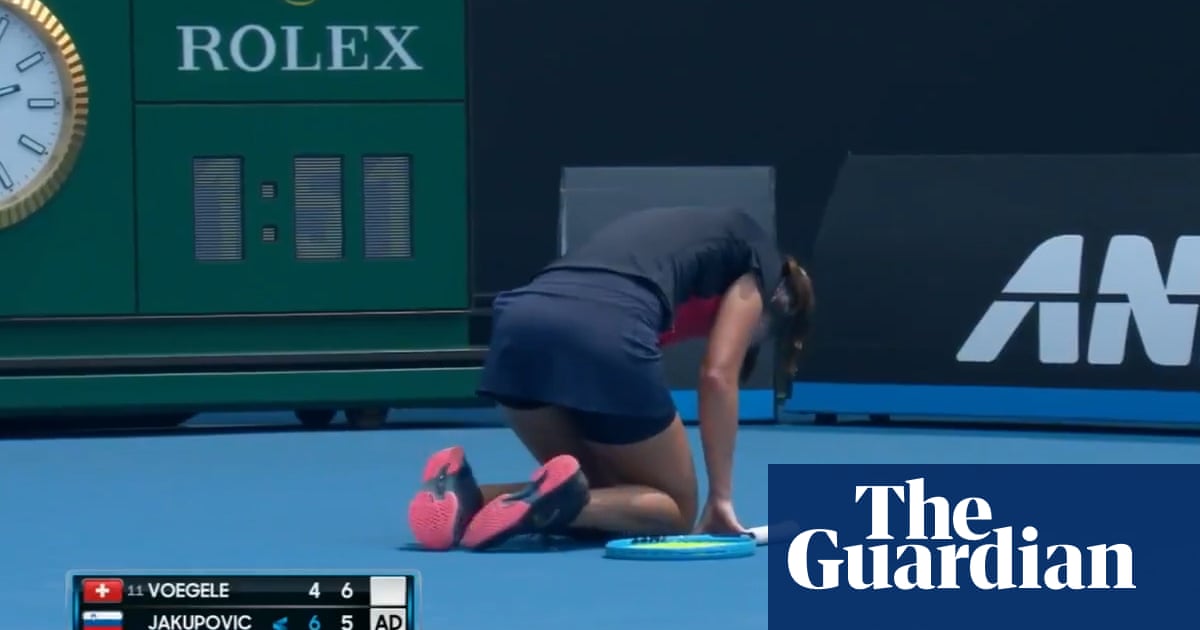 The safety of players at this year’s Australian Open has been brought into sharp focus after a day of poor air quality in Melbourne forced the abandonment of the former world No 1 Maria Sharapova’s match in a warm-up event at Kooyong. Another player, Dalila Jakupovic, collapsed on court at Melbourne Park in jarring scenes at the venue for the year’s first grand slam.

Jakupovic was forced to retire midway through her qualifying match when she suffered a coughing fit. The match had been given the green light to go ahead by tournament organisers after the day’s play had initially been delayed for an hour due to the blanket of bushfire smoke enveloping Melbourne on Tuesday.

Johnson: Huawei critics 'must tell us what's the alternative'

MPs poised to vote through plan for December election

Risks of no-deal Brexit can be managed by government, says Rudd

Australia wildfires: Hundreds of koalas being treated as...

'It is not normal to see so many on the ground relatively limp and lifeless,' says...

The intelligence community whistleblower who alleged misconduct at the White House...

'I am no longer interested in private schools if that is the attitude they're going...

Kim Jong-un has said he is planning a "new strategic weapon" in a New Year address...

Formula One: Nicholas Latifi to replace Robert Kubica at...

The 24-year-old Canadian is currently second in Formula Two ahead of the final round...

The Ninth Circuit of Appeals on Monday revived a copyright lawsuit focused on the...

Internal emails from NASA show that the space agency was unaware of asteroid 2019...

Bebe Rexha is once again showing off her curvy physique.

The International Day of Prayer for the Persecuted Church gives Christians a chance...