State-owned firms such as Saudi Aramco and Gazprom have 90% of known reservesThe businesses controlling the future of the global climate are names most people have never heard of. State-owned companies with rights over the exploitation of national... 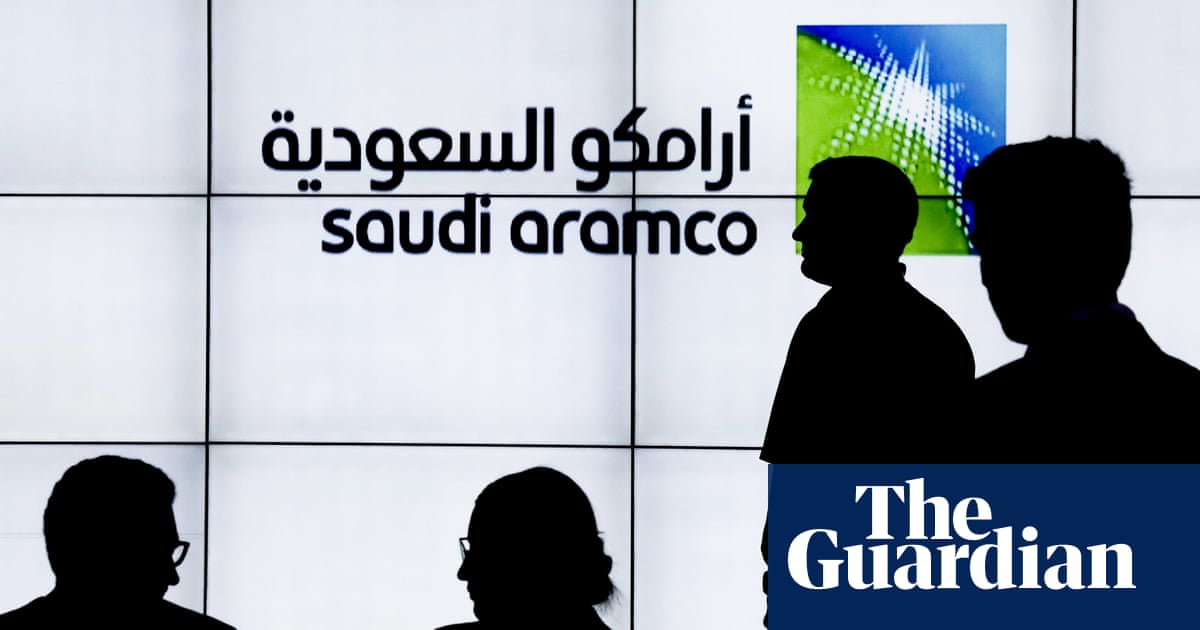 The businesses controlling the future of the global climate are names most people have never heard of. State-owned companies with rights over the exploitation of national fossil fuel reserves now account for a majority of oil and gas produced around the world, overtaking publicly listed companies such as ExxonMobil, BP and Shell.

But most of these 71 state-controlled companies – with a few exceptions, such as Norway’s Equinor – are remarkable for their secrecy, their lack of accountability to any but a small cadre of top government officials, and their absence from globally coordinated attempts to tackle the climate emergency.

It’s time to rein in the fossil fuel giants before their greed chokes the planet...

Prince Harry offers fans rare glimpse inside his house as he answers door to Ed...

Three people in Scotland 'being tested for coronavirus'

Several pro-amnesty groups announced recently that they were planning a protest...

New Zealand volcano: one dead and 'likely to be more' after...

At least one person has died after volcano erupted suddenly while dozens of tourists...

Tyson Fury talks up 'respect' for Deontay Wilder in lighthearted...

Queen back out HOURS after Royal deal - shows huge support...

QUEEN ELIZABETH II arrived at St Mary the Virgin church in Sandringham alongside...

250 million children worldwide forecast to be obese by...

An aircrew from Coast Guard Air Station Sitka in Alaska came to the rescue of an...

M25 traffic latest: Dartford Crossing could close due to...

STRONG winds and stormy conditions are battering much of the UK today, with warnings...

Calls grow to stop Boris Johnson with tactical voting as...