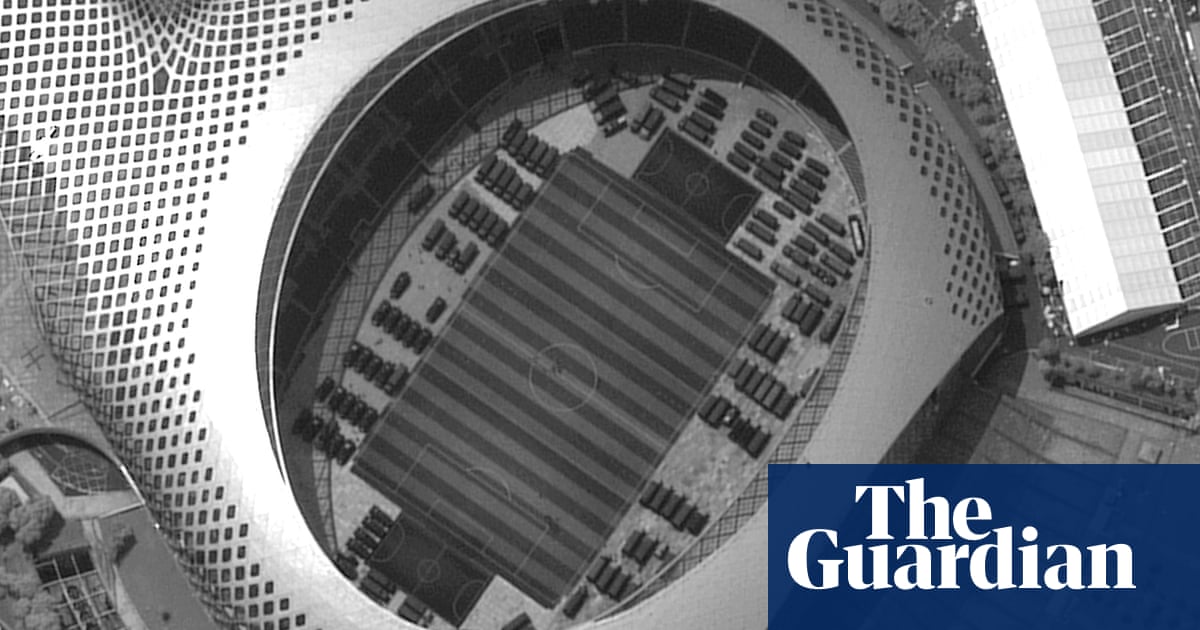 Satellite photos show what appear to be armoured personnel carriers and other vehicles belonging to the China’s paramilitary People’s Armed police parked in a sports stadium in the city of Shenzhen, which borders Hong Kong, which some have interpreted as Beijing threatening increased force against pro-democracy protesters.

The pictures collected on Monday by Maxar’s WorldView show more than 100 vehicles sitting on and around the soccer stadium at the Shenzhen Bay sports centre just across the harbour from the Asian financial hub that has been rocked by more than two months of near-daily street demonstrations.

Donald Trump impeached by House of Representatives in historic vote

We salute the Fake News anchormen who carry water for the globalists.

BRITONS have hit out at the Government for sending billions of pounds of foreign...

Former Secretary of State Hillary Clinton is inserting herself into the political...

Close acquaintance of suspect says, "We don’t do enough to stop this kind of thing."

Sports Illustrated model Kate Bock is recovering from having her head stapled after...

Police in London are searching for a cyclist who headbutted a man after running...

THUNDERSNOW unleashed by monster Storm Ciara will bury parts of Britain under a...

Rory Burns an injury doubt as England woes deepen ahead...

THE GERMAN car industry is facing disaster with up to 50,000 jobs under threat or...