Revealed: how the Caribbean became a haven for Jews fleeing Nazi tyranny

Thousands of refugees rebuilt their lives on Trinidad and other islands. Their little-known story is now told in a new bookAll cemeteries have stories to tell, and the one on Mucurapo Road in Port of Spain, Trinidad, is no exception. Among... 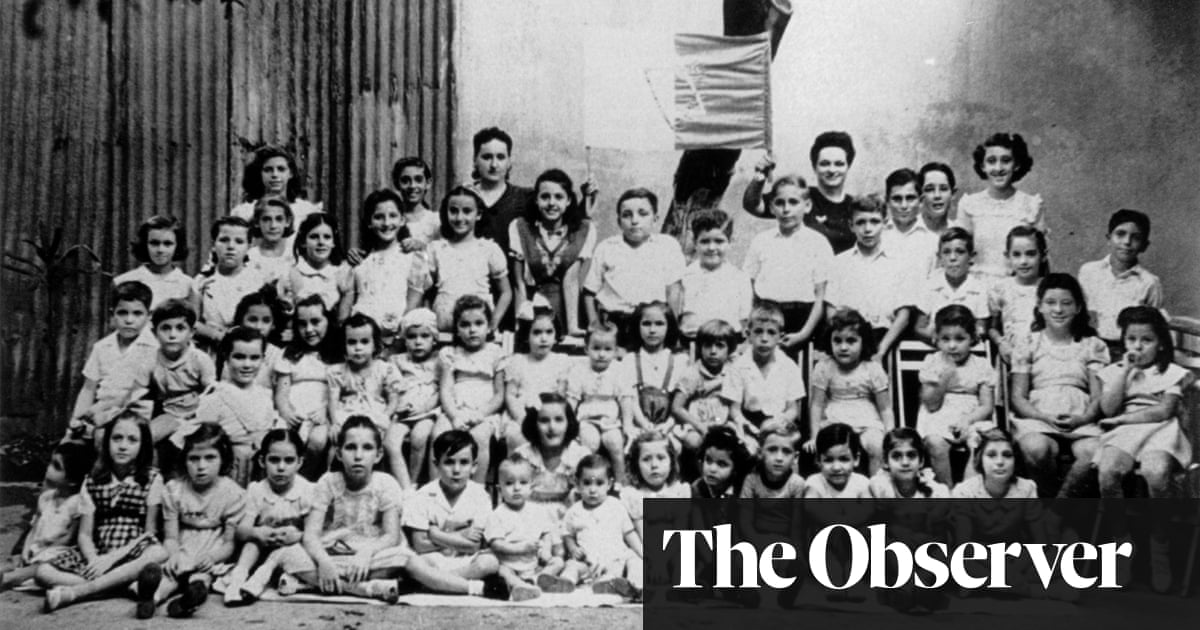 Thousands of refugees rebuilt their lives on Trinidad and other islands. Their little-known story is now told in a new book

All cemeteries have stories to tell, and the one on Mucurapo Road in Port of Spain, Trinidad, is no exception. Among the names carved on headstones are Irene and Oscar Huth, Erna Marx, Karl Falkenstein, Willi Schwarz and Otto Gumprich. Hebrew inscriptions are adorned with a Star of David.

Five years ago, Hans Stecher joined his mother, father and aunt in the Jewish section of Mucurapo cemetery. Aged 90 when he died, he was the last of about 600 Jewish refugees from Nazi Europe who ended up in Trinidad as they sought sanctuary from persecution and violence.

PRINCE PHILIP once raged at Elton John for how he behaved near Windsor Castle, according...

'It could be said that Dan Walker kind of led Naga Munchetty to the conclusion she...

The Portuguese is not afraid despite Spurs unseeded heading into the knock-out phase...

Trump retweets 'Resort of the Week' award for Doral golf...

President Trump is still upset that next year’s G-7 summit will not be held at his...

A Chicago man with “anger management issues” killed four of his neighbors as they...

The young women forced to endure breast ironing and child...

Murkowski says she called Trump to reassure she doesn't...

'We could end up remaining!' Brexit Party MEP shames Boris...

BREXIT PARTY MEP Alexandra Phillips has warned “nothing has changed” as Boris Johnson...