Pompeo: Iran behind attack on Saudi oil facilities that will reduce kingdom's output 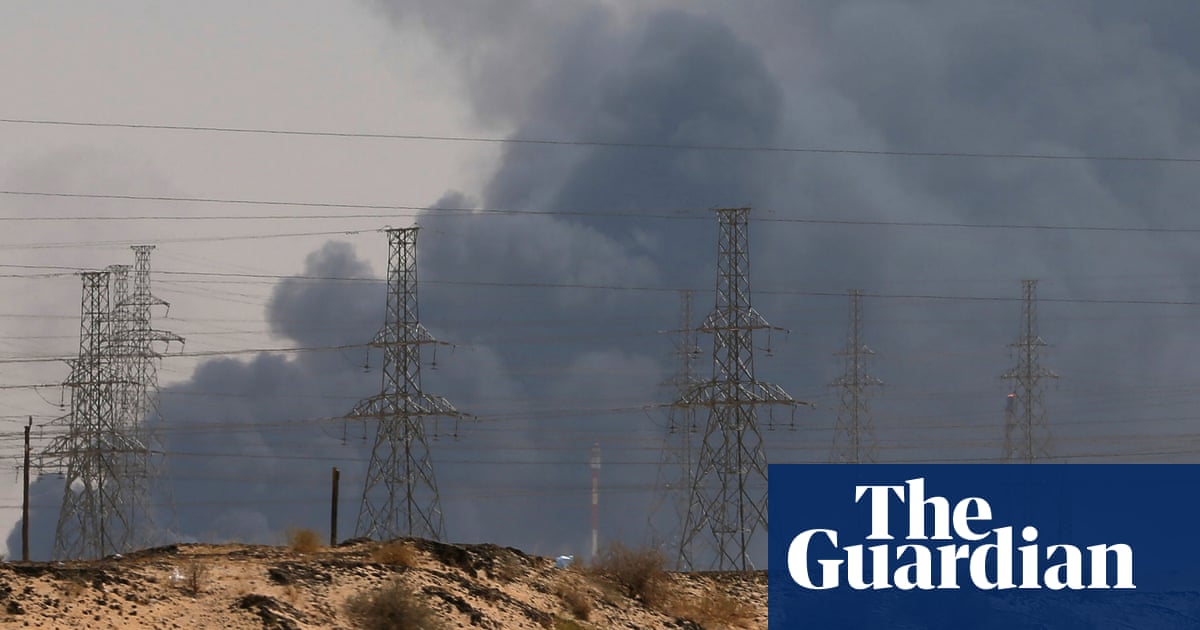 The US secretary of state, Mike Pompeo, has accused Iran of being responsible for attacks on Saudi oil plants that could lead to the temporary loss of more than 5% of global oil supply.

Iran-aligned Houthi rebels in Yemen claimed responsibility for Saturday’s drone attack. But Pompeo, Donald Trump’s top diplomat, blamed the attacks squarely on Iran writing on Twitter that there was “no evidence the attacks came from Yemen”.

Half a century of dither and denial – a climate crisis timeline

From The Witcher to Carnival Row: Is the battle to bring...

One of the lessons non-Natives need to understand, HuffPost explains, is that Thanksgiving...

Images and videos of US president meeting with survivors juxtaposed with angry tweets...

Soft Brexit Tories might back deal if WTO loophole closed

Loophole would allow UK to crash out on World Trade Organization terms at end of...

The president essentially repeated the conduct at the centre of the investigation...

There was no sense of a triumphant homecoming in a depressing finaleNormally it’s...

MEGHAN MARKLE has celebrated the success of her Smart Works project with a behind-the-scenes...