Former chancellor suggests No 10 advisers have no intention of negotiating a new EU dealPhilip Hammond has said MPs can prevent Boris Johnson taking the UK out of the EU without a deal on 31 October, calling no deal a “betrayal of the referendum”... 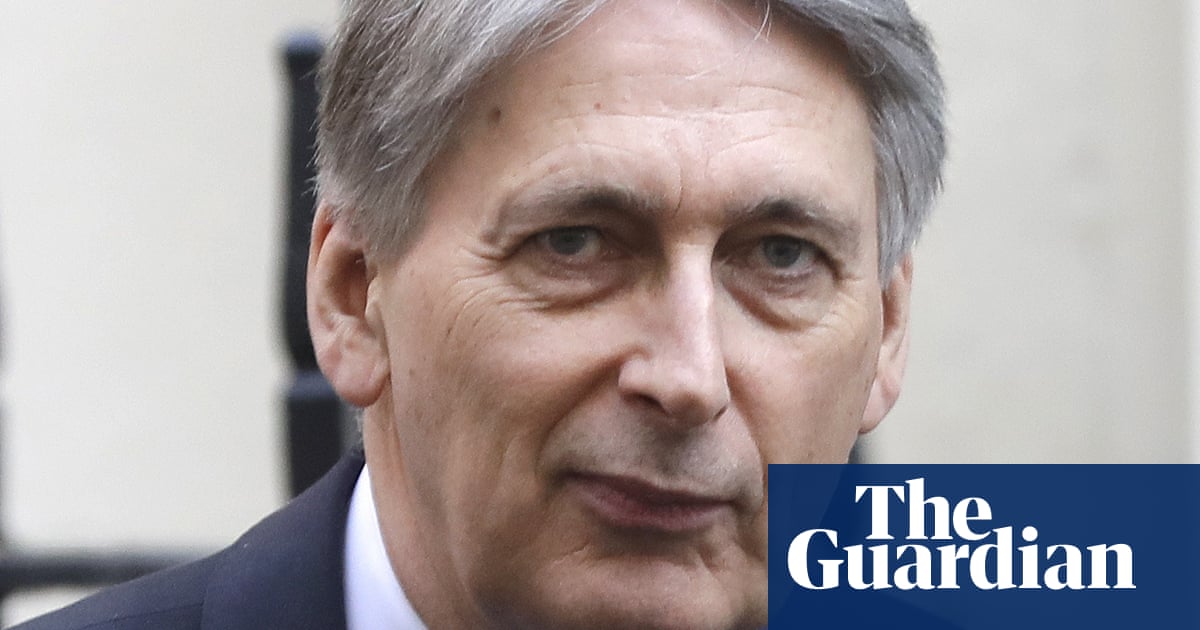 Philip Hammond has said MPs can prevent Boris Johnson taking the UK out of the EU without a deal on 31 October, calling no deal a “betrayal of the referendum” and suggesting advisers in Downing Street have no intention of negotiating a new deal.

Hammond expressed scepticism about the prospect of a national unity government taking over after a no-confidence vote but said if parliament could not agree on a way to honour the referendum result, a referendum or general election was inevitable.

Is this Conservative victory a one-hit Brexit wonder?

THE London Bridge terror attacker Usman Khan was not referred to the Parole Board...

Julio Jones, the star Atlanta Falcons receiver, hit 20 mph during his dash to the...

White House 'hid details' of Trump's calls with Putin and...

Theresa May’s honours’ list: Who has been given knighthoods...

THERESA MAY has recognised key political aides and a sporting hero in her resignation...

CHRISTMAS turned to chaos for holiday observers in the central Philippines as a...

Jordan Henderson remembers when he was 'ready to kill'...

Henderson and Suarez clashed soon after the midfielder arrived at Anfield

UK will be MAJOR trade rival to EU after Brexit says poll...

POST-BREXIT Britain will become one of the EU’s major trade rivals, say jubilant...