Former prime minister says UK is ‘sleepwalking to oblivion’ as Sadiq Khan says he is open to a unity governmentGrowing nationalism is pulling the United Kingdom apart, driving it towards an unprecedented economic calamity and unleashing the... 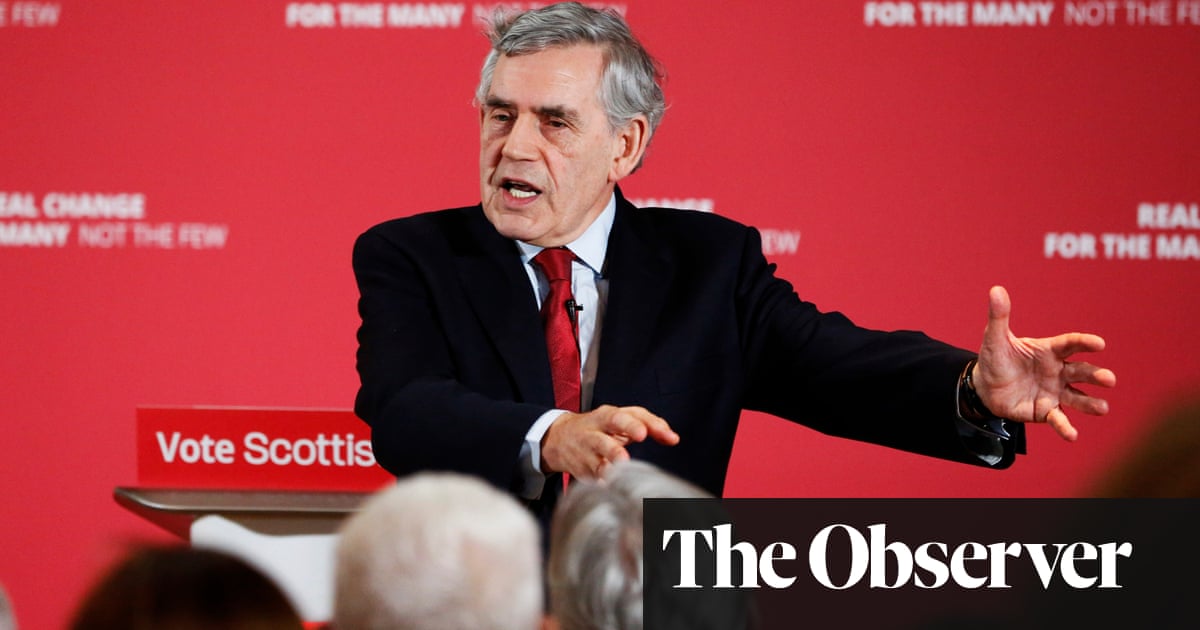 Growing nationalism is pulling the United Kingdom apart, driving it towards an unprecedented economic calamity and unleashing the most serious constitutional crisis since the 17th century, Gordon Brown warns on Sunday.

In his most dire warning about the impact of a no-deal Brexit on the union, the former prime minister states that England, Scotland, Wales and Northern Ireland are “devoid of a unifying purpose” capable of holding together amid the threat of crashing out of the EU.

'Justice must still be served': Epstein accusers express anger over his death