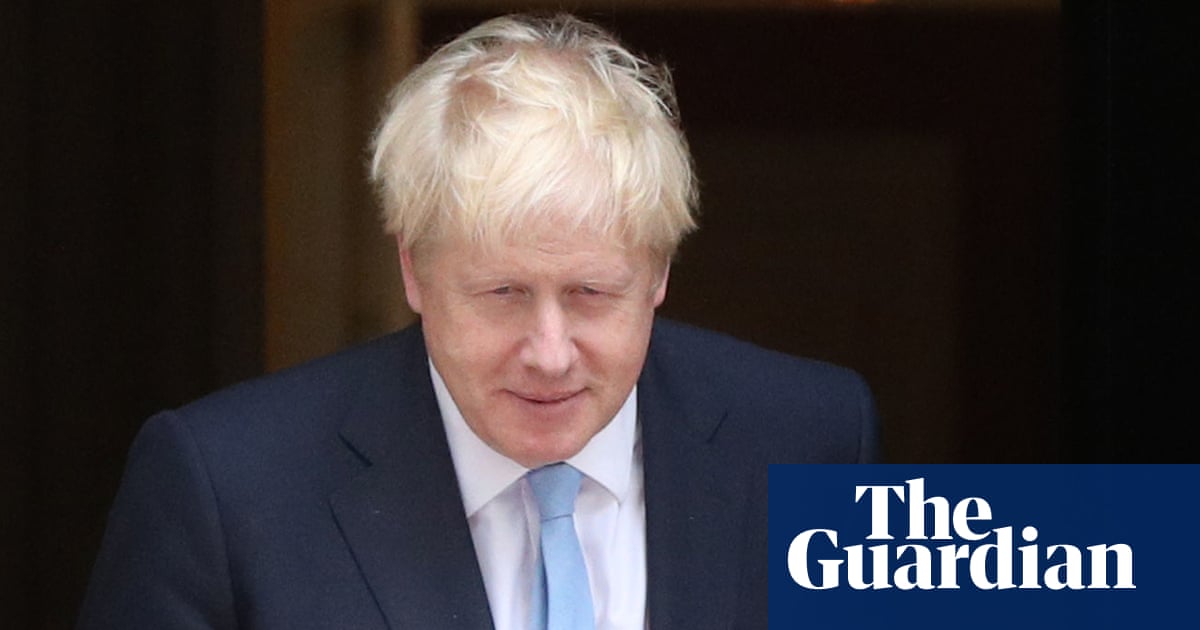 No 10 has not ruled out scheduling an election in the immediate days after leaving the EU on 31 October if Boris Johnson is forced into one by the loss of a confidence motion, according to party sources.

Speculation about the timing of an autumn election is rife as Downing Street tries to figure out how to deal with the fallout if Tory rebels join with opposition parties to vote down the government.

'There will be chaos once again': Kurds respond to Trump's Syria decision