House of Lords changes rules after warning BAME workers excluded from facilities for mostly white peersParliament has been accused of operating a form of apartheid after a report found that minority ethnic staff were asked to show their security... 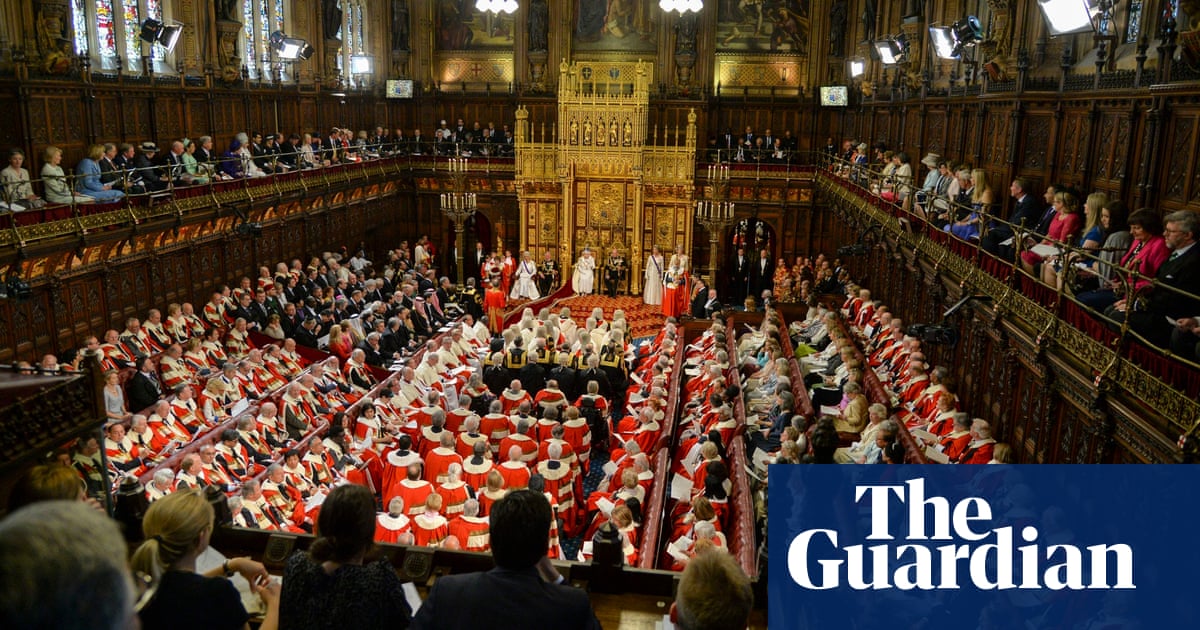 Parliament has been accused of operating a form of apartheid after a report found that minority ethnic staff were asked to show their security passes more often than white counterparts.

Black and minority ethnic staff who responded to a survey carried out last year also complained that historic parliamentary rules meant that they were not allowed to eat or drink in the same rooms or even use the same toilets as the mostly white members of the House of Lords.

Walls made of human bones and skulls discovered under Belgian cathedral

Suleimani killing the latest in a long, grim line of US assassination efforts

Tardigrades may have survived spacecraft crashing on moon

Outcry as Bolsonaro's son questions value of democracy in Brazil

Even one of the best nights ever for an Oklahoma player wasn't good enough for Jalen...

The Iran crisis should be solved with words not weapons

Send your letters to [email protected]

NASA announced that the final assembly of its supersonic X-plane, the X-59 Quiet...

Find out the truth behind the scandal.

England stunned by Czech Republic in Prague – but a performance...

Czech Republic 2-1 England: It was England's worst performance in some time, perhaps...

Don Jr. Condemns Democrat Call to Violence Against Him,...

SOPHIE, COUNTESS OF WESSEX delighted royal fans in a stunning white dress as she...

"This is not the time for politics. Endless, partisan investigations, here we go...

The Parkland school shooter, Nikolas Cruz, had his day in court pushed back to at...