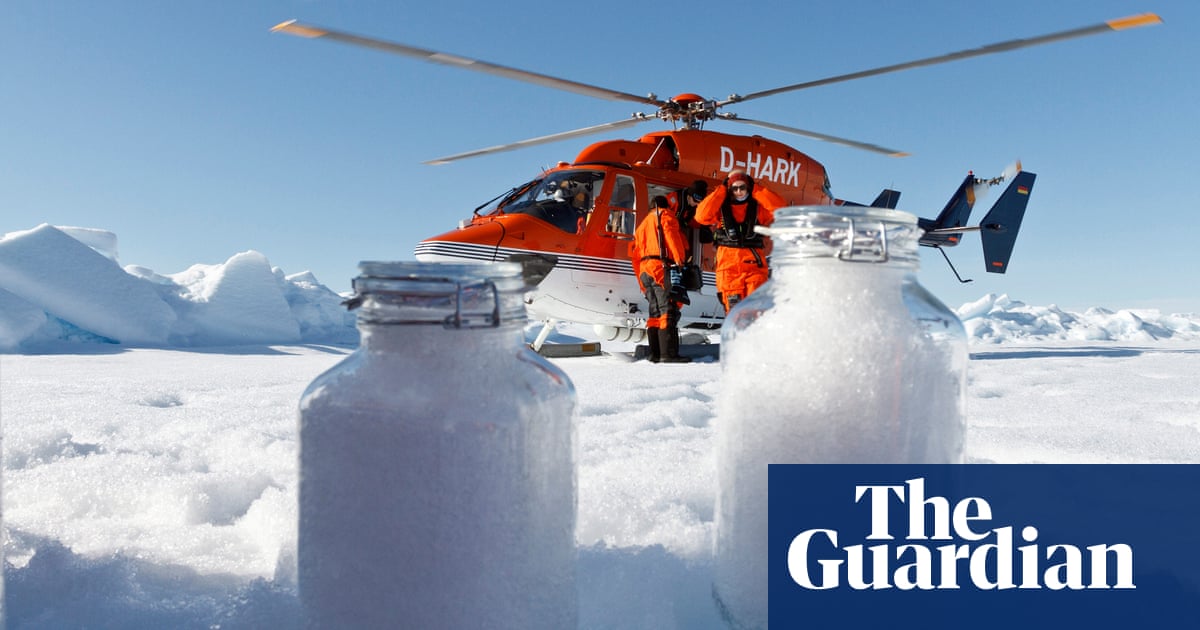 Abundant levels of microplastic pollution have been found in snow from the Arctic to the Alps, according to a study that has prompted scientists to warn of significant contamination of the atmosphere and demand urgent research into the potential health impacts on people.

Snow captures particles from the air as it falls and samples from ice floes on the ocean between Greenland and Svalbard contained an average of 1,760 microplastic particles per litre, the research found. Even more – 24,600 per litre on average – were found at European locations. The work shows transport by winds is a key factor in microplastics contamination across the globe.

People behind drone chaos had 'detailed knowledge' of Gatwick

Brazil’s Jair Bolsonaro lashes out at ‘sensationalist’ comments saying they were...

Most voters believe violence against MPs 'is price worth...

Research finds majority of both leave and remain voters feel violence worth it to...

Welsh secretary quits post after he was accused of lying about knowledge of caseLatest...

A bomb that detonated in Northern Ireland on Monday morning was deliberately designed...

'I know that by sharing my truth, I will be striking a chord with so, so many women...