Leader talks up chances of breakthrough as party election machines swing into actionLatest politics news - live updatesThe Liberal Democrats are “within a small swing of winning hundreds of seats”, Jo Swinson has claimed, as the main parties... 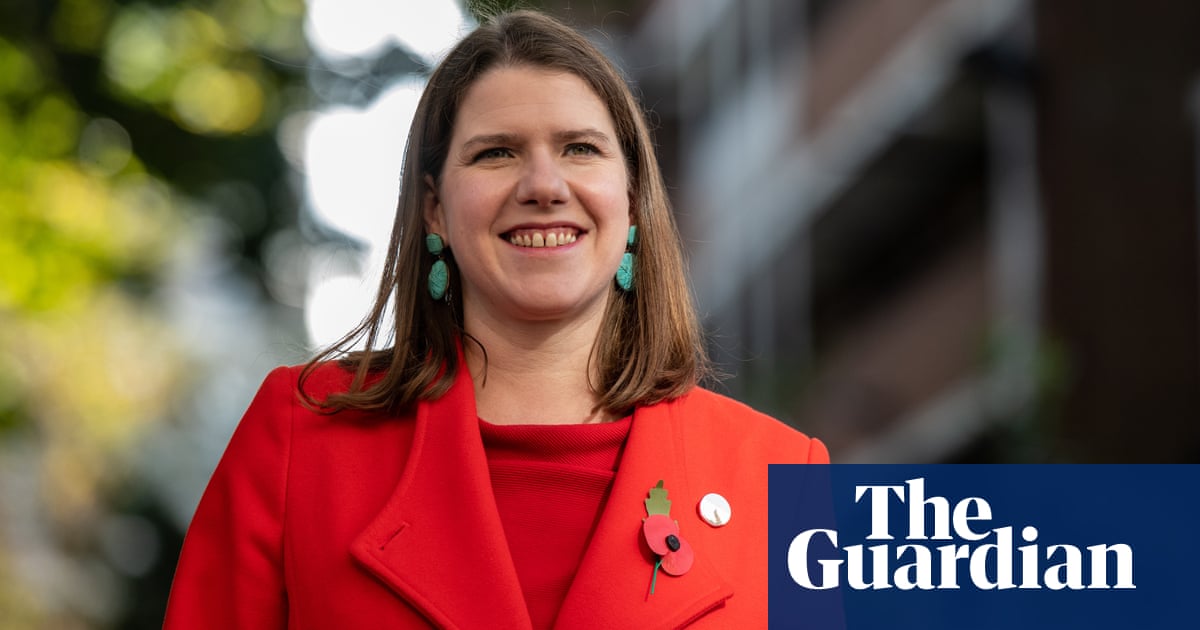 The Liberal Democrats are “within a small swing of winning hundreds of seats”, Jo Swinson has claimed, as the main parties began pushing out key messages before what is billed as the most volatile general election in living memory.

Although the official campaign does not begin until parliament is dissolved next week, the near-certain passage through parliament of a bill calling a 12 December poll has prompted party election machines to swing immediately into action.

Amber Rudd to step down as MP

Former Bury FC director chains herself to drainpipe to save club

The origins of coffee: How a papal decision and a famous...

The Sun has no excuse for publishing its story about Ben...

Study is 'first of its kind' to investigate link between prenatal stress and personality...

Tony Blair secret: The revelation PM waited until after...

TONY BLAIR did not disclose something personal about himself until after he stood...

Outcry as residents want to turn London youth club into...