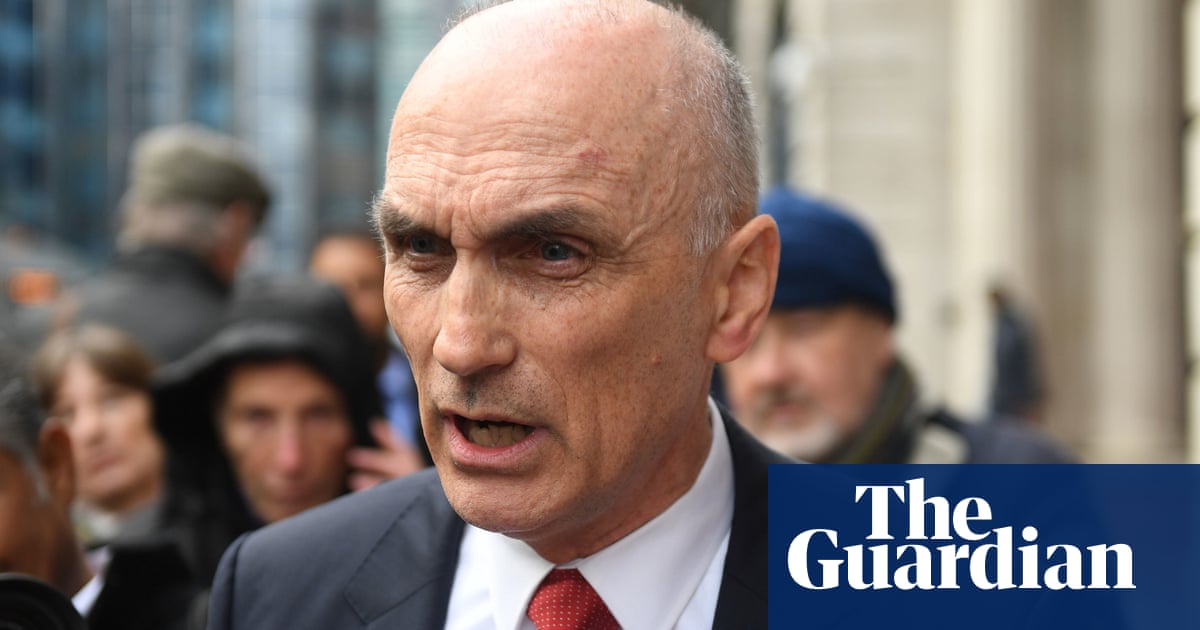 Labour has blocked the leftwing campaigner Chris Williamson from standing as a candidate for the party in the election after he was suspended over accusations he had downplayed antisemitism.

The party’s ruling body also refused to endorse the Jarrow MP Stephen Hepburn, who was kicked out of the party over allegations of sexual harassment.

Exclusive--Malkin: 'Catholic Church Mad with Me' About...

Columnist Michelle Malkin says the Catholic Church is upset with her over her latest...

DAVID CAMERON and the Lib Dems are responsible for a catastrophic modification of...

Boris Johnson sets out plans for first 100 days if he wins...

PM’s pledges include leaving EU, a tax-cutting budget and bringing in new sentencing...

On the corniche seafront where I live almost every apartment block is empty. These...

Andrew Neil points out 4 reasons EU will be FINISHED if...

BBC's Andrew Neil has pointed out four reasons why Europe will crumble if it doesn't...

I Am Hannah, review: Gemma Chan is brilliant in a powerful...

The Humans' star features in the final of a trio of female-led stand-alone dramas...

Hillary Clinton Calls It Quits On Upcoming Event Where...

Clinton cited a scheduling conflict as her reasoning for the drop out.

On Monday’s broadcast of the Fox News Channel’s “Tucker Carlson...

AN ADVISOR to Meghan Markle has been reprimanded by Buckingham Palace after suggesting...