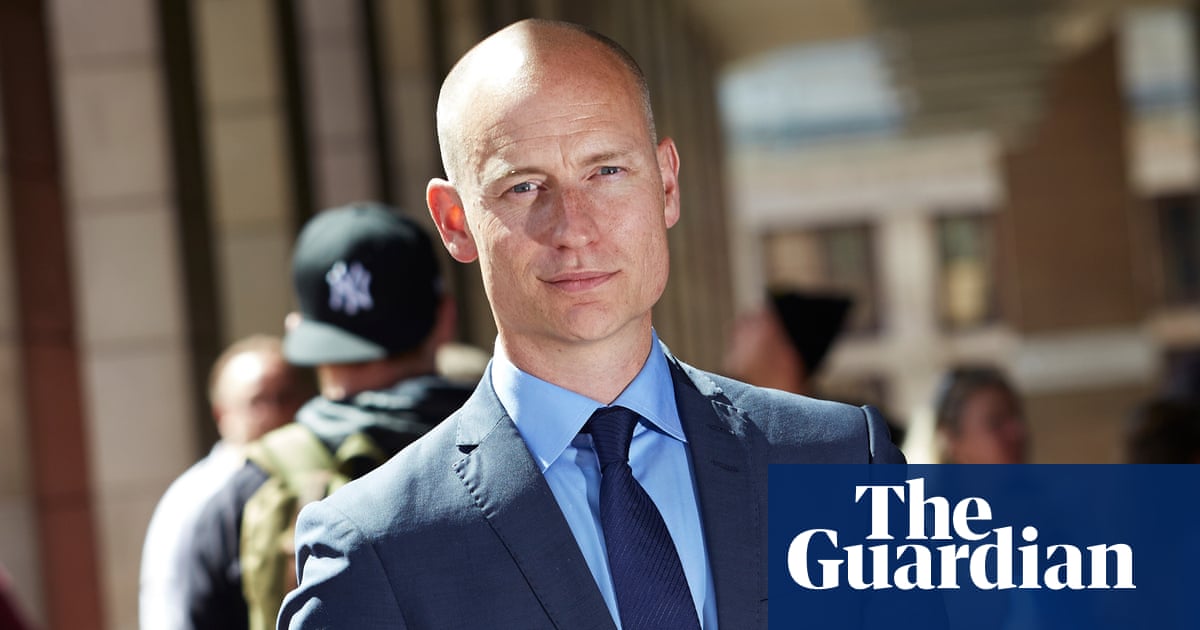 Labour MPs opposed to a second referendum are considering a “radical and dramatic intervention” to make clear to Jeremy Corbyn and Boris Johnson they are prepared to vote for a Brexit deal, with one estimating that dozens of colleagues are now ready to back the withdrawal agreement.

Stephen Kinnock, the Labour MP who coordinates around 30 MPs in a group called Respect the Result, said he believed that passing the withdrawal agreement was the most certain way of stopping the UK crashing out without a deal.

Liverpool vs Chelsea Super Cup prediction: How will clash in Istanbul play out?

Henry Long, 18, denies murdering officer who died after being hit by a van but admits...

'We do not tolerate people speaking other languages', says notice displayed in block...

Mockingbird Media nothing more than public relations arm of the Deep State.

Information commissioner acts after complaint that data is used for immigration...

Bill Nighy: 'It was Autumn de Wilde not Jane Austen who...

The Bafta-winning actor chats to Annie Lord about giving in to period drama, still...

Malta's police 'may have turned down evidence' in journalist's...

An Indiana woman convicted of murder for fatally stabbing her boyfriend 39 times...

Jeremy Corbyn's interview with Andrew Neil was so bad it...

Learn how the planned collapse of civilization already resembles a Hollywood dystopian...