Labour activists to push for party to campaign for remain 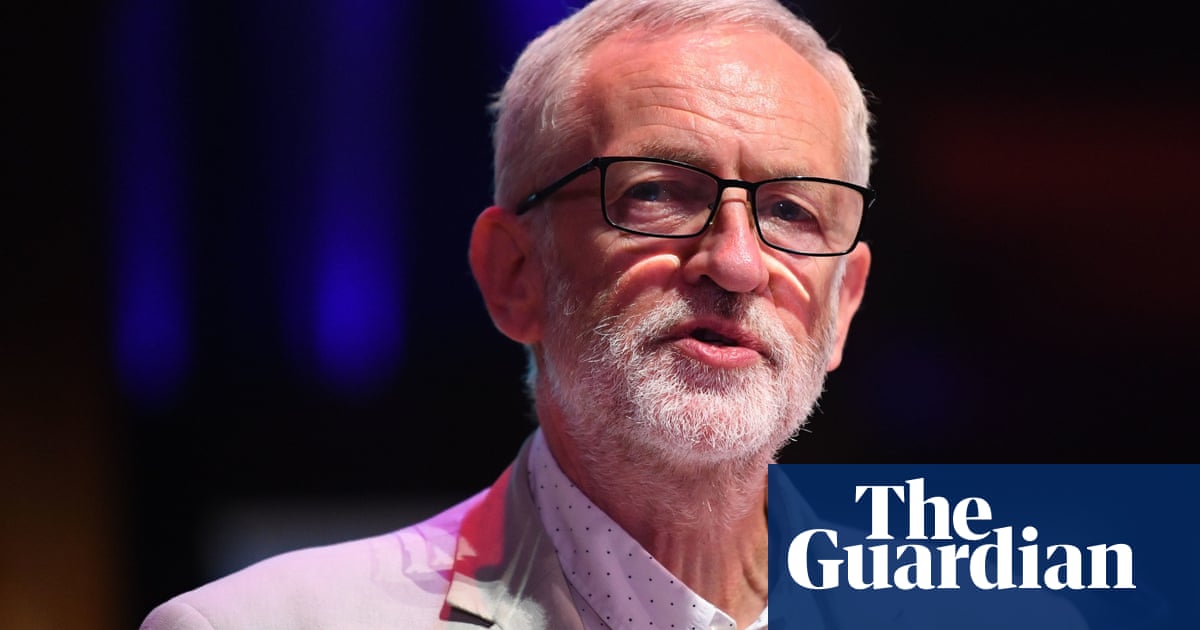 Labour is heading for a row at its annual conference on Saturday over its Brexit policy as activists vow to force a vote on making the party campaign in favour of remaining in the EU, regardless of Jeremy Corbyn’s personal stance.

Pro-remain activists said they intended to fight for a vote on Labour becoming a clear party of remain, insisting that in the event of a second referendum its staff, data, money and efforts must be deployed towards campaigning to stay in the EU.

Hillary Clinton warns of path to 'fascism' after MPs stand down

Who is Qassem Suleimani? Farm boy who became Iran's second most powerful man

Have liberal protesters changed the minds of any Trump supporters?

An Arizona elected official is facing dozens of charges in three states in connection...

Our young testers have been peeking behind hundreds of calendar doors to find their...

Pepe The Frog, A-OK hand sign and now the brofist is deemed racist.

Lily Allen 'in tears' over Labour’s manifesto but receives...

LILY ALLEN sparked a huge reaction on Twitter after she shared a video of herself...

Newt Gingrich: China is swindling US investors out of millions...

The NBA is just the latest American organization China has sought to bully into...

New Year's resolutions for your wallet

However much you have or don't have heading into January, here are the pledges that...