Prime minister accused of ‘sitting on information’ after EU referendumBoris Johnson knew of Vote Leave’s overspend during the 2016 EU referendum, but appears to have failed to tell the authorities, according to explosive new claims from a senior... 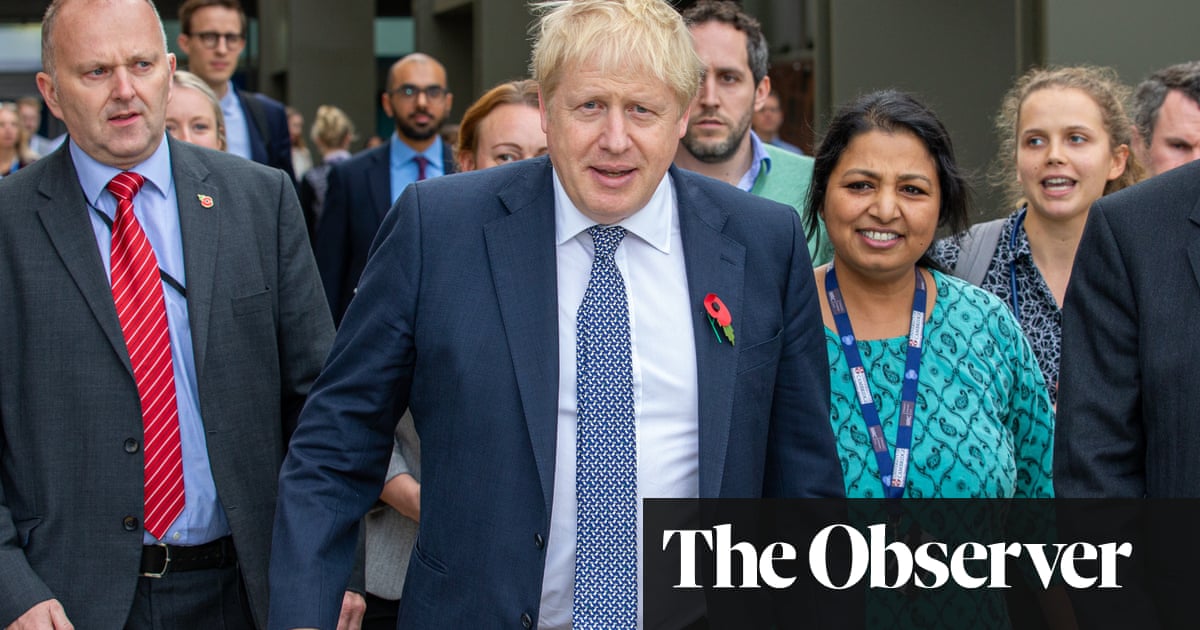 Prime minister accused of ‘sitting on information’ after EU referendum

Boris Johnson knew of Vote Leave’s overspend during the 2016 EU referendum, but appears to have failed to tell the authorities, according to explosive new claims from a senior MP. The payment was subsequently ruled to be illegal.

Ian Lucas revealed that he has seen correspondence obtained during the parliamentary inquiry into disinformation and democracy which showed that Johnson’s most senior aide, Dominic Cummings, told the Electoral Commission that the prime minister, and his cabinet colleague Michael Gove, knew of the overspend by the pro-Brexit organisation.

Trump's energy secretary refuses to cooperate with impeachment inquiry — unless...

'If they don't do it, we will': Greta Thunberg rallies climate strikers for long haul

CBS Program Asks About Six-Year-Olds Being Taught How to...

Actor's comments were made in reference to a report from Ronan Farrow's book that...

"It has revived it and activated its cells in Qamishli and Hasaka and all the other...

Relive all the action live from the Nou Camp

Labour and the Lib Dems' caretaker PM squabbling is playing...

If they cannot make the government of national unity scenario work, they will have...

Bella Hadid donating '600 trees to be planted' to reduce...

Bella Hadid is focused less on walking the runway and more on her carbon footprint.

The Donald Trump mega-donor who was awarded with an ambassadorship stepped into...

ITALY’s new Government, sworn in today, is the country’s first to be “born in Brussels”,...

Police bullet fired at London Bridge terrorist may have...

Independent Office for Police Conduct confirm 'cause of the damage would be a line...

Nicky Hilton talks Halloween costumes: ‘I am a mother of...