Johnson accuses MPs and EU of 'terrible collaboration' over Brexit

Prime minister tells live event on Facebook that standoff makes no deal more likelyBoris Johnson has hit out at what he described as a “terrible collaboration” between MPs and the EU trying to block Brexit, as he refused to rule out shutting... 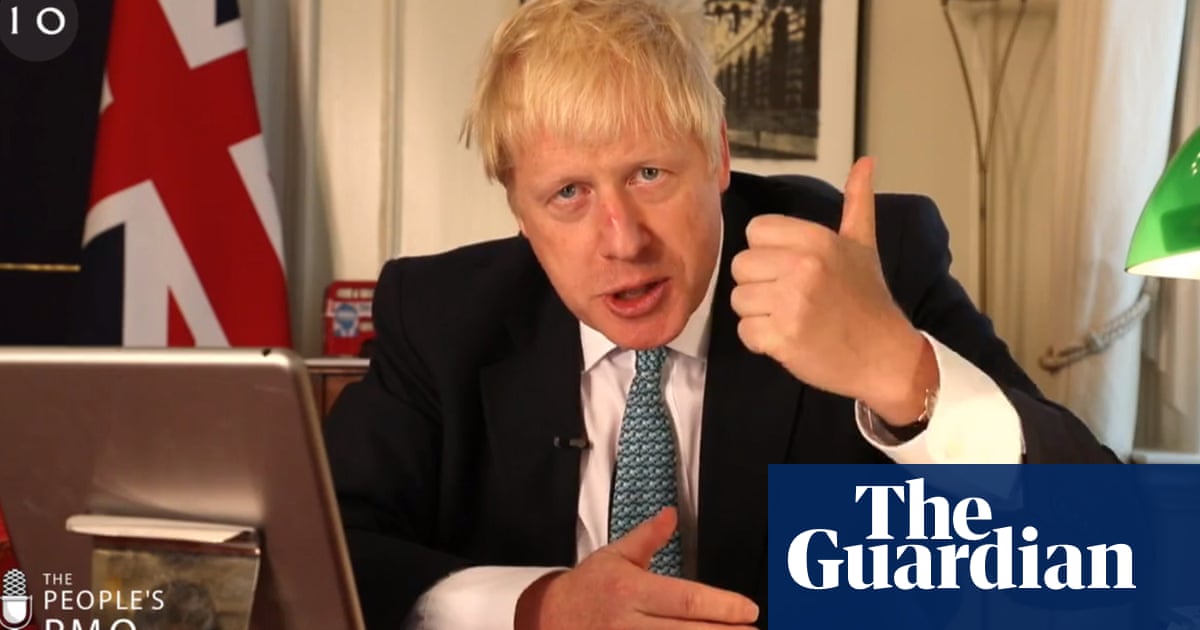 Boris Johnson has hit out at what he described as a “terrible collaboration” between MPs and the EU trying to block Brexit, as he refused to rule out shutting down parliament and holding a general election after leaving on 31 October.

The prime minister said the longer the standoff continued the more likely a no-deal Brexit was becoming, despite previously saying the chances of crashing out of the EU were “a million to one” given goodwill on both sides.

Democratic debate: Warren singled out for attacks on night of sharp divides – live