Leader says Lib Dem government would tackle Brexit and prioritise wellbeingJo Swinson has closed the Liberal Democrat conference with a message that members face “the fight of our lives for the heart and soul of Britain” in any upcoming election,... 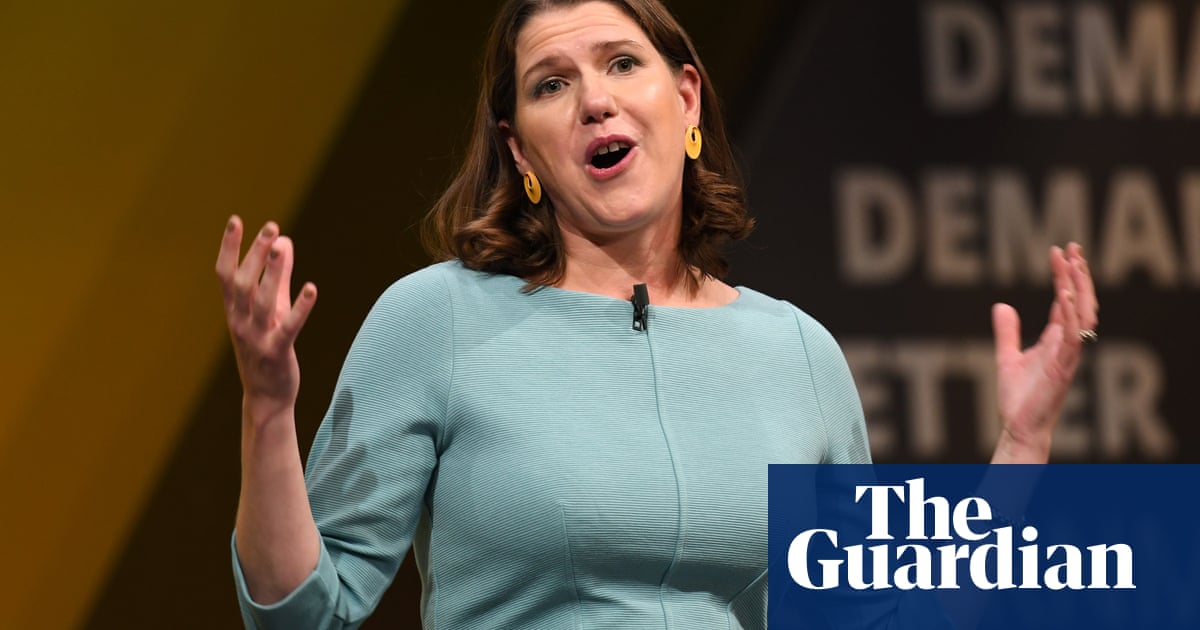 Jo Swinson has closed the Liberal Democrat conference with a message that members face “the fight of our lives for the heart and soul of Britain” in any upcoming election, saying the party must tackle Brexit but also fight more widely against a new populist brand of politics.

Announcing that she was appearing before them “as your candidate for prime minister”, Swinson used her first conference speech as leader to renew attacks on Boris Johnson and Jeremy Corbyn.

Liberal Democrat government would put happiness at the heart of its agenda, says...

Lorry victims unlikely to have boarded at Zeebrugge, say drivers

At least 15 horses - some pregnant - shot dead in Kentucky

Police seeking suspect in 'cruel act' as reward increases to $15,000

Joe Biden refused to answer questions on Wednesday after calling on Congress to...

Slams French leader for speaking on behalf of US

A Michigan farming family is in disbelief after they say 22,000 apples, which equates...

A powerful earthquake measuring 6.9-magnitude has struck the Philippines near the...

Police believe shots fired from across the freeway

Cardi B, Offset had priests to help rebuild their marriage...

Cardi B and Offset are back together, but it took quite a bit of work and a lot...

Police have detained one man after being called to reports of a stabbingFull story:...