Kevin Lygo says presenter should not be blamed for failings of axed Jeremy Kyle ShowJeremy Kyle is set to return to TV screens, months after his eponymous chatshow was cancelled following the death of a participant who had a failed a lie-detector... 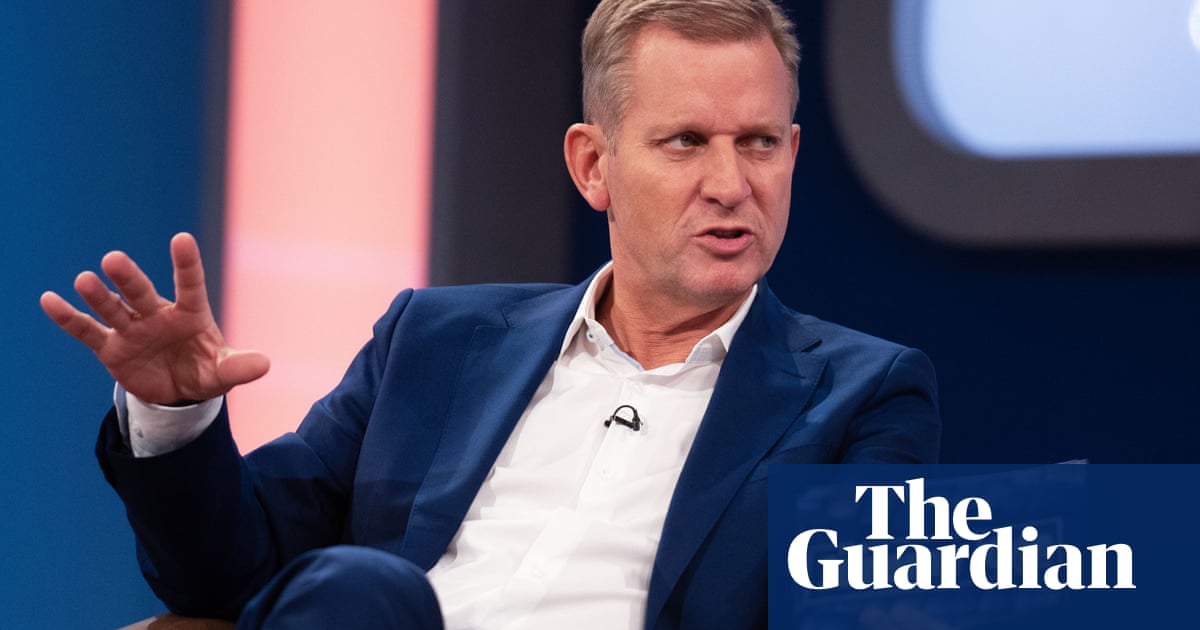 Jeremy Kyle is set to return to TV screens, months after his eponymous chatshow was cancelled following the death of a participant who had a failed a lie-detector test.

ITV’s director of television, Kevin Lygo, said the presenter was piloting new programmes for the channel, in addition to working on his investigative strand The Kyle Files: “He is a consummate broadcaster and it would be absolutely wrong to apportion blame of the show against the presenter of it.”

Taylor Swift: Trump thinks his presidency is an autocracy

I can be next PM, says Jo Swinson as she launches election campaign

Bernie bashes billionaires in manifesto to rescue the media

Bernie Sanders wants to save the free press.

Labour could scupper vote without 'further legislation' to ensure no deal off the...

Sebastian Vettel finished second, with Valtteri Bottas in third at the Autódromo...

Leftists Freak Out After ICE ‘Tank’ Spotted In Queens

Rep Mike Turner: Trump will be impeached even if Democrats...

Explosion has puzzled investigators, and put authorities on alert in police forces...

Retail Apocalypse Surges Into 2020: No End In Sight

Everyone moving to online sales