The men had been in police custody and were shot near the scene of the crime during a reconstructionIndian police have shot dead the four men accused of the brutal gang rape of a young vet in Hyderabad.The four had become high-profile objects... 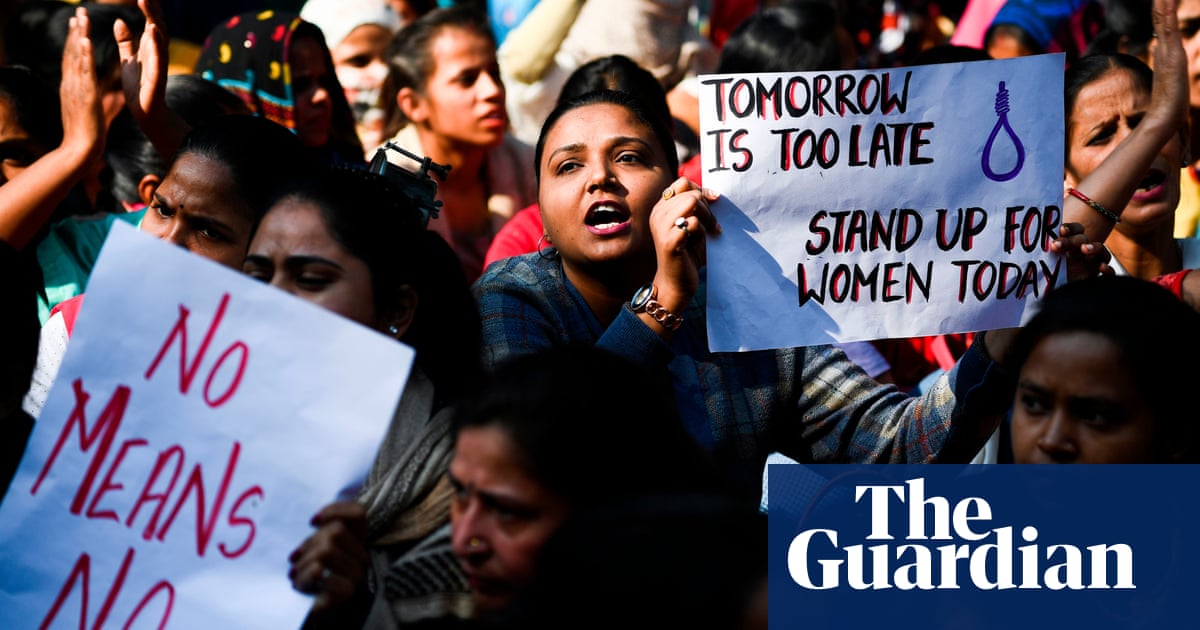 Indian police have shot dead the four men accused of the brutal gang rape of a young vet in Hyderabad.

The four had become high-profile objects of hatred within the country, following their alleged premeditated attack on a 27-year-old veterinary doctor last Wednesday. They were accused of deflating her scooter tyres and lying in wait for her at an isolated spot by a motorway tollway. Her attackers approached her offering help, then dragged her to some bushes where they gang raped her, asphyxiated her until she died and then drove her body to an underpass where they set it alight.

This is definitely one way to keep the Christmas spirit going for all of December.

Airstrikes and shells hit north-east as Trump raises possibility of sanctions on...

Hannity: Dems want to impeach Trump because they're 'hell-bent...

A teenager has been charged with murder after an 18-year-old was fatally stabbed while...

Kelly Ripa reveals she had plastic surgery: 'They tore...

Kelly Ripa revealed that she’s had plastic surgery on a body part that fans would...

Latest polls warn no one will win the second Israel election in less than six months...

Hunter Biden Expresses Regret for Getting Entangled in...

Hunter Biden expressed regret for getting entangled in the political “swamp” over...

Brexit-bashing Lords finally GIVE UP plotting to sabotage...

PEERS have abandoned any hope of stopping Brexit.

With President Trump calling for mass resignations at the New York Times and the...

A FIRE has broken out in a multi-storey building in Bradford city centre tonight...