The Observer’s political editor found that, no matter how able the candidates, they couldn’t sell the party leadership on the doorstepLatest politics news – live updatesA few days before voters went to the polls on Thursday, the Labour MP Neil... 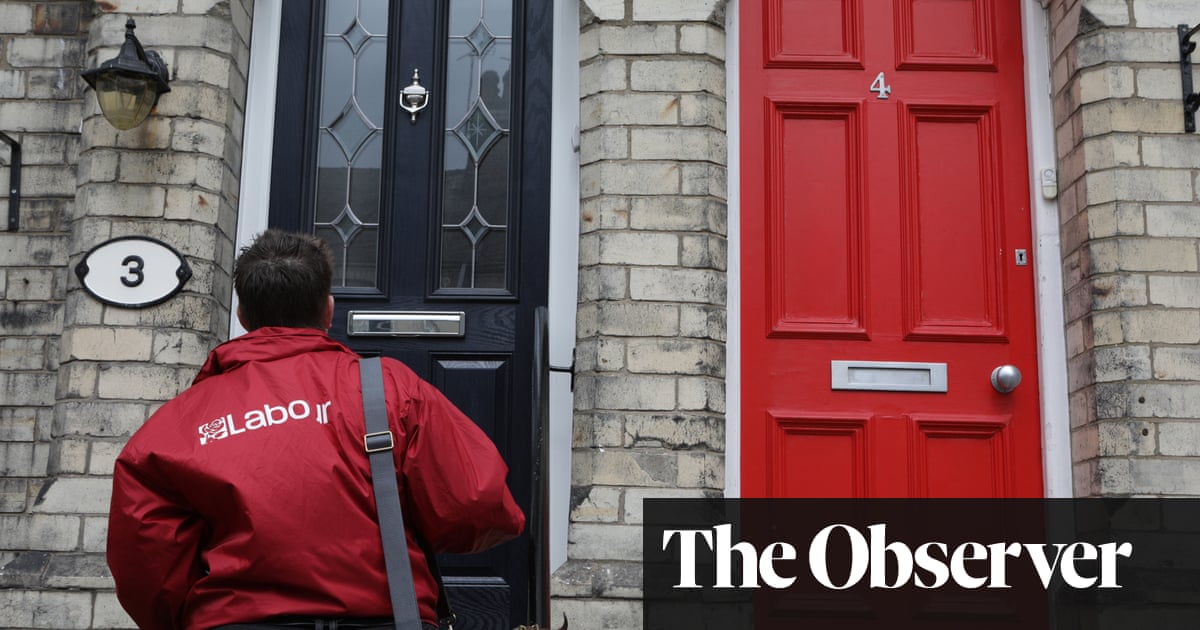 The Observer’s political editor found that, no matter how able the candidates, they couldn’t sell the party leadership on the doorstep

A few days before voters went to the polls on Thursday, the Labour MP Neil Coyle was out campaigning in his Bermondsey and Old Southwark constituency. A man answered the door and told Coyle bluntly not to bother leaving a leaflet because he regarded his leader as a terrorist sympathiser and wanted nothing to do with him, or anyone associated with Labour.

On another occasion, Coyle was confronted by a father on the school run who turned the air blue in front of his own child, using a four-letter word to sum up his view of Jeremy Corbyn. “There were people who said they knew Boris Johnson was a liar and a cheat but they still preferred him over our leader,” Coyle said.

Share a pint or glass of wine between three to drink safely, says expert

Boris Johnson: no deal would mean UK did not owe Brexit divorce bill

BBC put presenter on a plane to interview Greta Thunberg