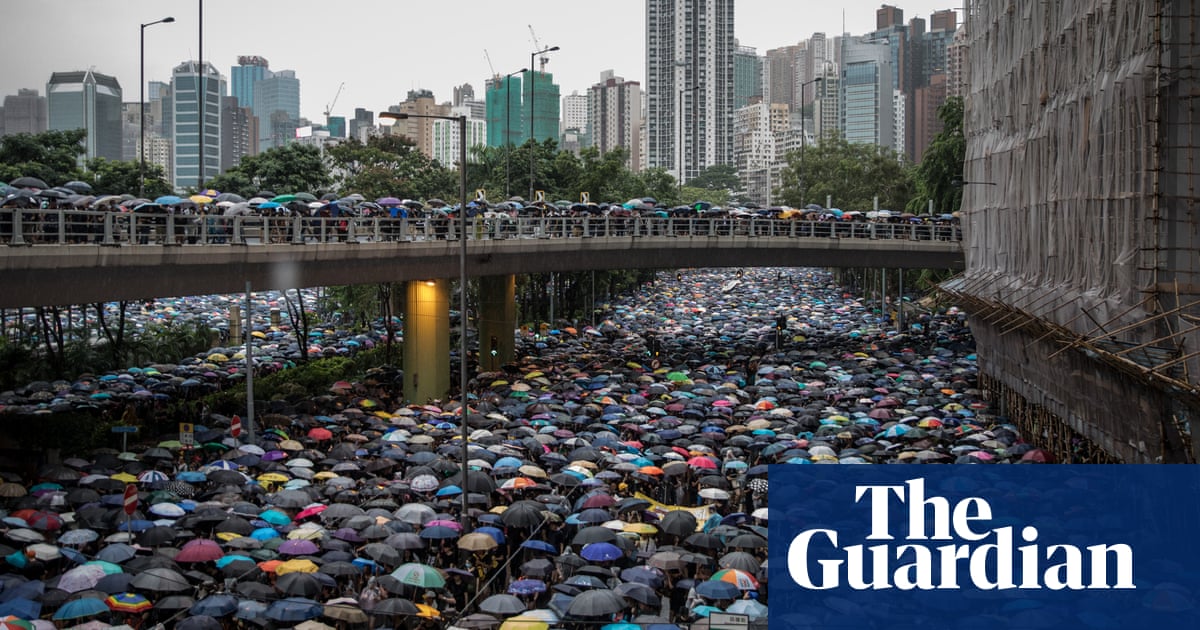 Hundreds of thousands of Hong Kong people flocked to a downtown park for a fresh rally after two months of increasingly violent clashes that have prompted severe warnings from Beijing and failed to win concessions from the city’s government.

Police turned down a plan for Sunday’s march – from Victoria Park to the central business district – submitted by the Civil Human Rights Front group, which has organised past demonstrations that drew millions. Police did, however, give permission for a rally at the park instead.

Unity Government? Brexit-hating Labour and Lib Dems can't even agree on who should...

Johnson’s ‘final warning’ to the EU: accept my Brexit deal or it’s no deal

Scotch whisky and French wine hit by $7.5bn US tariffs

Donald Trump's dangerous antics over Iran are beyond reckless

Send your letters to [email protected]

INDIA and Pakistan are currently embroiled in an extremely hostile relationship,...

A British woman claims she developed a rare bacterial infection after she was bitten...

Heavy rainfall and more flooding forecast for week ahead

More than 140 flood warnings and alerts in place as South Yorkshire villagers evacuateFurther...

President Trump sent liberal California activists into a tizzy on Tuesday, as he...

Johnson faces political humiliation, but that will play...

The prime minister’s failed attempt to silence parliament could convince many that...