Jury indicated that in three counts they have reached their decision, and will now break and return to deliberations on the other two counts MondayThe jury at Harvey Weinstein’s rape trial in New York appears to have reached a verdict on three... 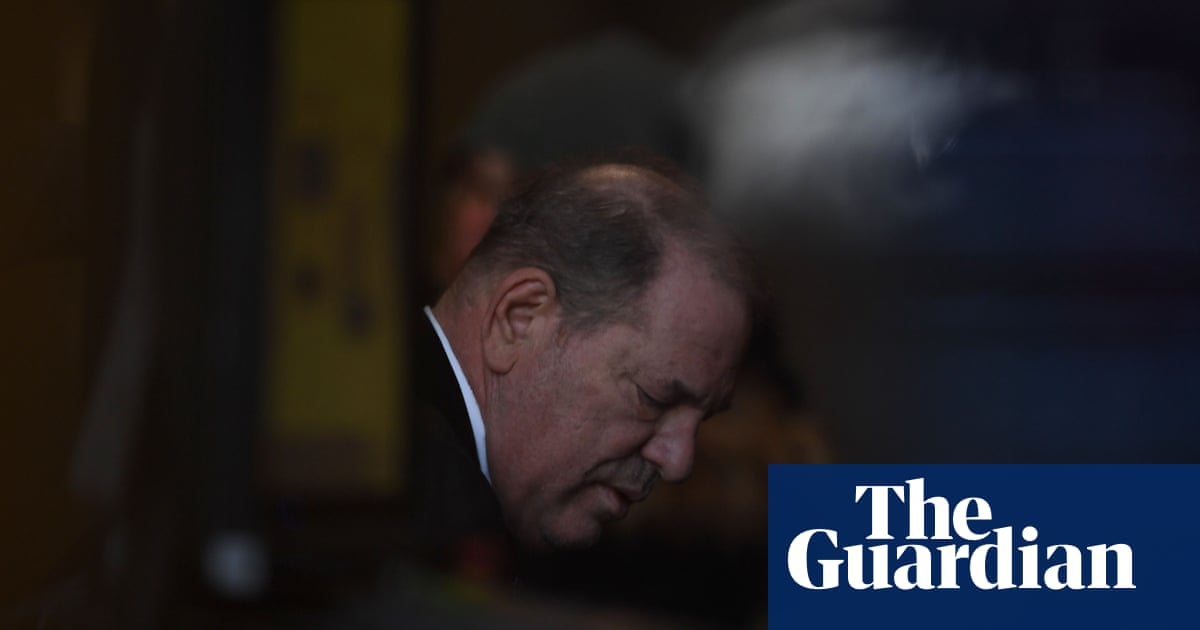 Jury indicated that in three counts they have reached their decision, and will now break and return to deliberations on the other two counts Monday

The jury at Harvey Weinstein’s rape trial in New York appears to have reached a verdict on three of the five counts facing him, though they are deadlocked on the most serious charge – predatory sexual assault.

Shortly after the lunch break on Friday, the five men and seven women of the jury were called back into court having indicated that in three counts they have reached their decision. These are: the count that alleges the fallen movie mogul forced oral sex on a then Project Runway production assistant, Miriam Haley, in 2006 and two counts of rape in 2013 of a woman who the Guardian is not naming as her intentions on identification are unclear.

Homeless denied social housing for being too poor, study says

Prince Andrew: Calls for royal to say sorry and speak to FBI

Coronavirus live updates: fifth of UK workforce could be absent from work at peak of epidemic, government warns

New report of China's organ harvesting of dissidents reemerge despite WHO's apparent...

But it's like the Charge of the Light Brigade

A former professional soccer player who represented Denmark at the 2010 World Cup...

Indian woman who planned to testify against alleged rapists...

An Indian woman was set on fire on her way to testify against two men who allegedly...

Young men in ‘Team Mitch’ shirts groped and choked cutoutOcasio-Cortez: ‘Is this...

Caroline Flack's tragic death shows that the way the media...

Details of the TV presenter's December arrest were reported by some in a tone of...

Talk about a near-miss.

A New Jersey gun owner is fighting charges for carrying a firearm for which he had...