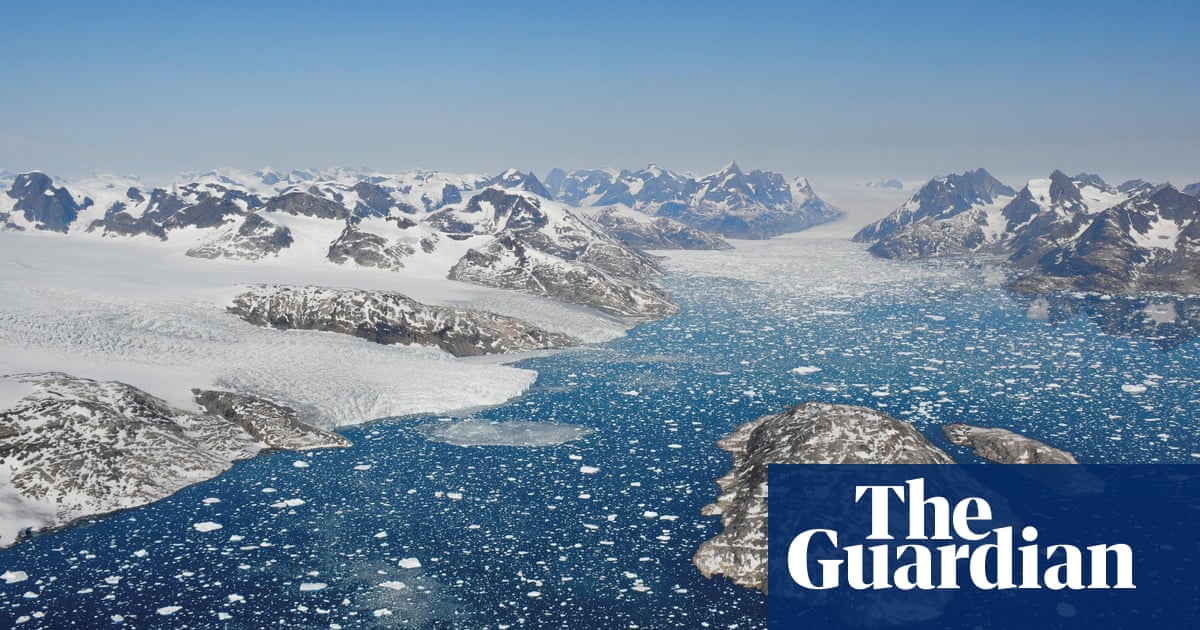 Scale and speed of loss much higher than predicted, threatening inundation for hundreds of millions of people

Greenland’s ice sheet is melting much faster than previously thought, threatening hundreds of millions of people with inundation and bringing some of the irreversible impacts of the climate emergency much closer.

Ice is being lost from Greenland seven times faster than it was in the 1990s, and the scale and speed of ice loss is much higher than was predicted in the comprehensive studies of global climate science by the Intergovernmental Panel on Climate Change, according to data.

Salzburg vs Liverpool LIVE: Team news, line-ups and more ahead of Champions League...

Boris Johnson smashes through the Brexit ‘gridlock’ riding a JCB ahead of speech...

Anna and Josh Duggar got a special delivery ahead of Thanksgiving.

The House Judiciary Committee on Wednesday is holding its first hearing as part...

An Iranian oil tanker detained in July over suspicions it was violating European...

BRITAIN is set for a three-week heatwave which continue way beyond the recording...

There’s not an app for that.

Transport strife across England and Wales after widespread...

Railways, airports and roads affected by outage across large parts of country. Follow...

WITH Boris Johnson warning the EU the only alternative to his latest Brexit suggestions...

Everything is bigger in Texas -- and that includes a rare near-mint condition copy...

Boris Johnson could be out of the job within months – here's...

To stop a no-deal Brexit, the House of Commons could begin by deposing Johnson and...