Exclusive: plans for ‘the climate election’ also include tax system overhaul and ending airport expansionSpending £100bn a year on the climate crisis, raising corporation tax and radically overhauling the tax system – all while stopping Brexit... 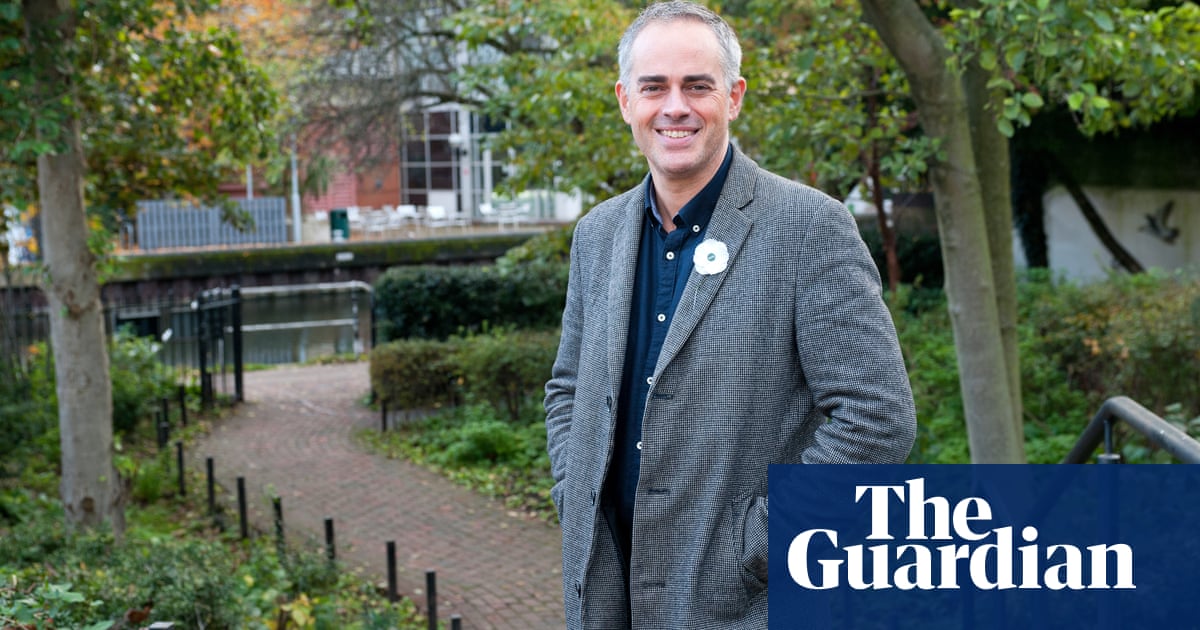 Spending £100bn a year on the climate crisis, raising corporation tax and radically overhauling the tax system – all while stopping Brexit – will form the centrepiece of the Green party’s appeal to voters in what they hope to frame as “the climate election”.

The key campaign pledge allocates £100bn to be spent on measures from retrofitting homes to new rail networks and green buses in the “biggest investment in infrastructure ever seen in this country,” according to the party co-leader Jonathan Bartley. “This is transformative, and that’s what’s needed, as we only have 10 years [to solve the climate crisis],” he said.

Michel Barnier raises prospect of extending Brexit transition until 2022 despite...

Andy Murray pulls out of Australian Open after setbacks in recovery

‘Appalling’ Boris Johnson in ‘stocks’ and cage stunts at...

THE London Dungeon has stirred up controversy after releasing pictures featuring...

Israel conducted an airstrike into Syria on Sunday night as air defenses in the...

Op-Ed: Only Cowards And Sadists Support The Persecution...

It is obvious that the US government is destroying Assange to signal to journalists...

US Special Operations tried -- but failed -- to kill another...

U.S. Special Operations forces tried – but failed – to kill another top member of...

Broadcaster's head of news branded PM a 'coward' who had modelled his media strategy...

Royal has come under fire for his transport choices

Actor is apparently a diehard fan of the original Broadway musical

The magic of Christmas morning was seemingly ruined for an Indiana family last Wednesday...

Andrew McCarthy: The 'whistleblower' and the president’s...

The right to present a defense, vouchsafed by the Sixth Amendment, is the guarantee...

NIGEL FARAGE becoming European Commissioner is one of the reported plans to sabotage...