Questions arise as to why tourists were on White Island after scientists noted volcanic activityFive people have died, eight people are missing and 31 remain in hospital following an eruption on a volcanic island in New Zealand, prime minister... 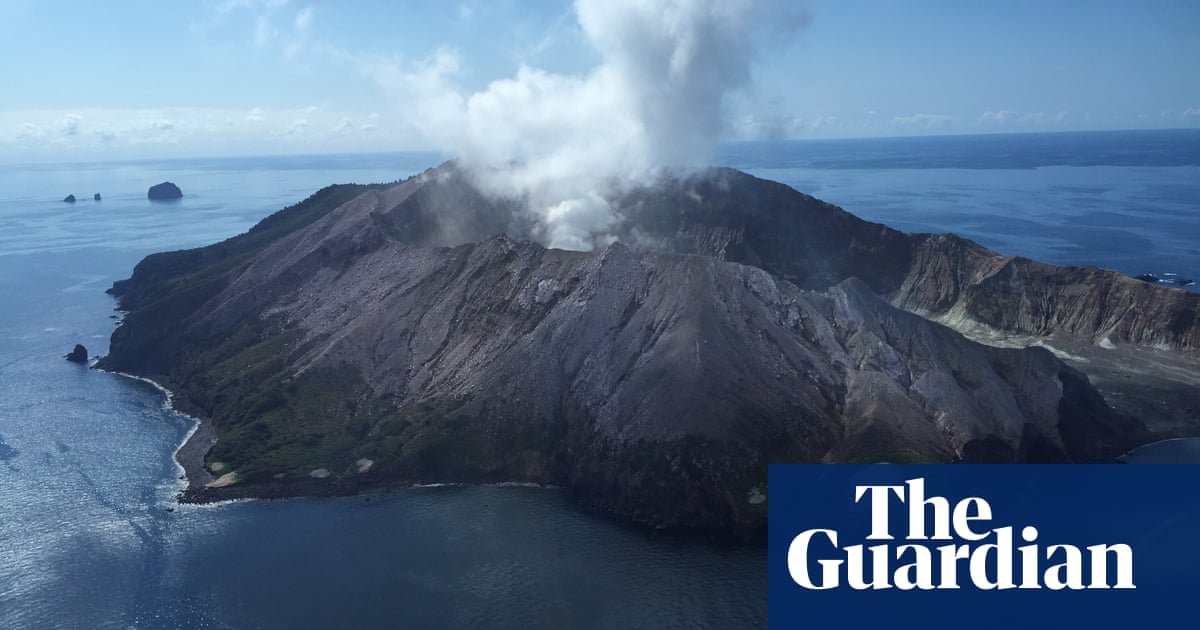 Five people have died, eight people are missing and 31 remain in hospital following an eruption on a volcanic island in New Zealand, prime minister Jacinda Ardern has said.

Ardern told reporters in Whakatane, a town near the volcanic White Island, that a number of people were in hospital in critical condition.