Attorney general asked to review 30-year term for student who raped up to 195 menA man described as Britain’s most prolific rapist could have his sentence increased after the Crown Prosecution Service wrote to the attorney general saying he... 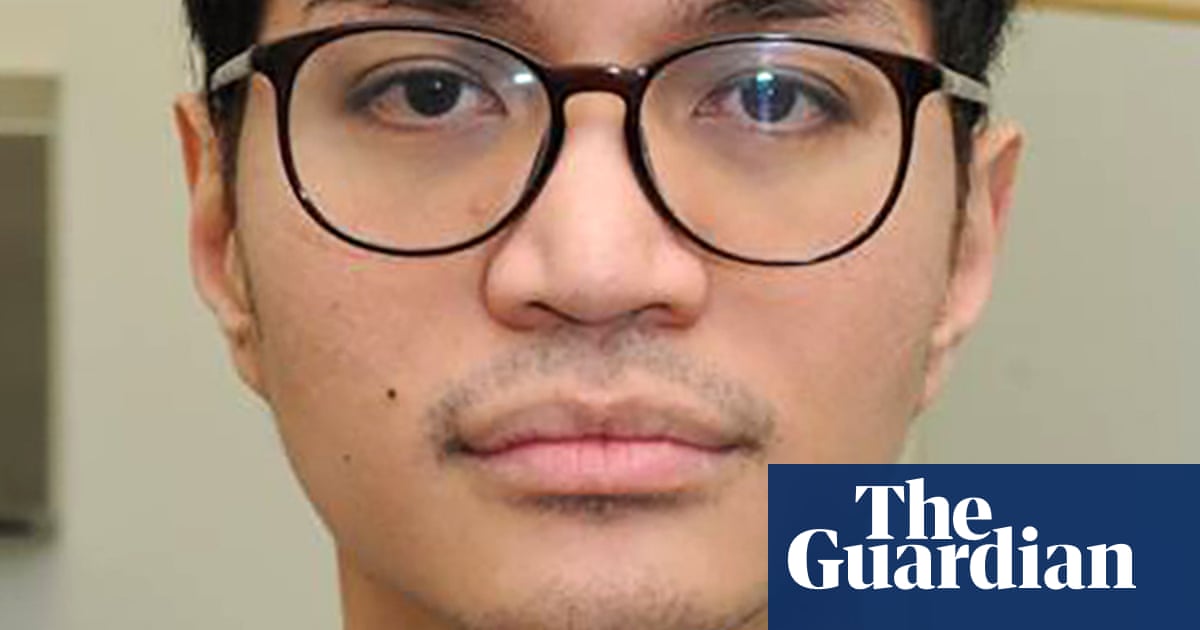 A man described as Britain’s most prolific rapist could have his sentence increased after the Crown Prosecution Service wrote to the attorney general saying he should serve longer than 30 years in prison.

Reynhard Sinaga, a 36-year-old mature student from Indonesia, was given a life sentence with a minimum tariff of 30 years by a judge at Manchester crown court last week. Suzanne Goddard, QC, told him it was “borderline” whether he should be given a whole-life term but decided that he should not be considered for release until he was 66, having been unanimously convicted by four juries of drugging and abusing 48 men while they lay comatose in his Manchester flat.

Leamington Spa stabbings: One killed and another injured in horror attack

Boris Johnson to ask MPs to back election on 12 December

The Department of Health and Human Services released details of sexual misconduct...

Harvey Weinstein violated the terms of his release, prosecutors...

Michelle Obama: The heartbreaking reason she went to marital...

MICHELLE OBAMA has revealed the heartbreaking reason why she attended marriage counselling...

Teresa Giudice’s lawyer is setting the record straight after she seemingly confessed...

Kate Middleton, Prince William to be joined by this royal...

As Meghan Markle and Prince Harry "step back" from their royal duties, it looks...

It has to go! Boris to demand Varadkar drop backstop from...

BORIS JOHNSON will travel to Ireland next Monday as he meets Leo Varadkar in his...