Anti-Turkish sentiment could grow after Ankara agrees to help fight against insurgencyTwo thousand Syrian fighters have travelled from Turkey or will arrive imminently to fight on the battlefields of Libya, Syrian sources in all three countries... 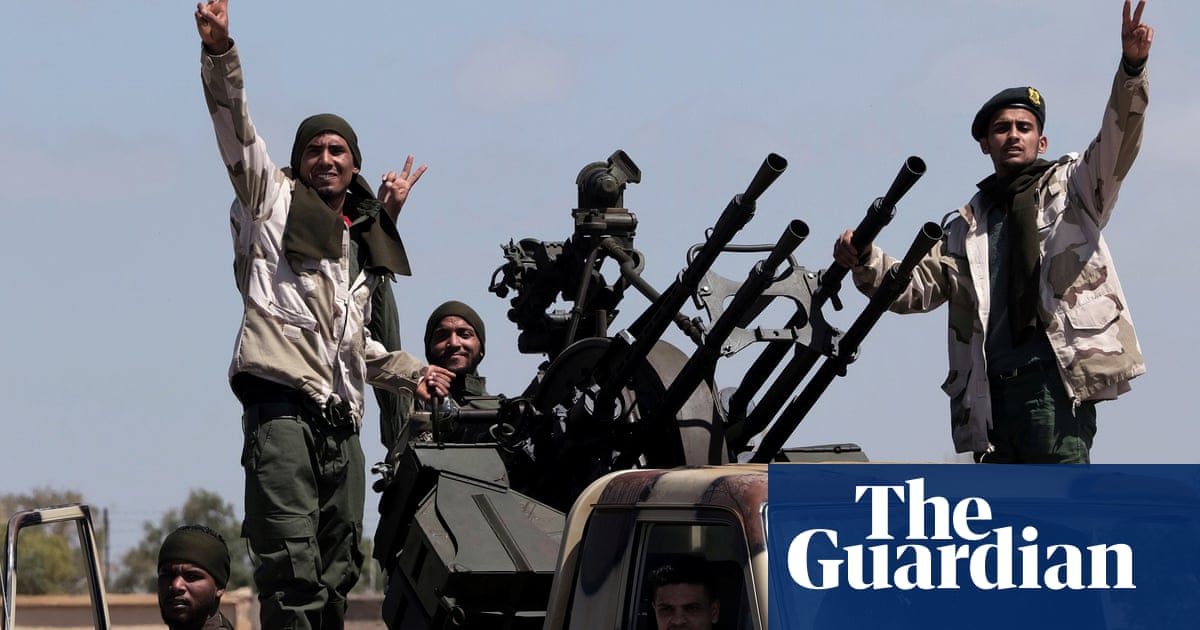 Two thousand Syrian fighters have travelled from Turkey or will arrive imminently to fight on the battlefields of Libya, Syrian sources in all three countries have said, in an unprecedented development that threatens to further complicate the north African state’s intractable civil war.

The deployment came after Turkey agreed last month to come to the aid of the Libyan prime minister, Fayez al-Sarraj, who is backed by the UN, in the face of a months-long campaign by his rival, the warlord Khalifa Haftar.

A UK firm has pledged to build on Boris Johnson’s plans to take the “big step” in...

BORIS JOHNSON has been ordered to nominate a female EU commissioner by the end of...

It is imperative that we work closely with others in dealing with the myriad problems...

Panel of 11 justices unanimously found the suspension of parliament was 'unlawful,...

A river near the inter-Korean border ran red after being polluted by blood from...

Bumi Thomas, 36, was born months after rule change while Kemi, 38, got UK citizenship...

Greta Thunberg in emotional plea as she wails 'you've STOLEN...

Valencia vs Chelsea prediction: How will Champions League...

Should the Blues win tonight, a draw against Lille in the final game of Group H...