Trump administration had argued McGahn had ‘absolute immunity’ as a top presidential adviserA federal judge has landed a damaging blow on Donald Trump in the US president’s ongoing fight with Congress, ruling that the former White House counsel... 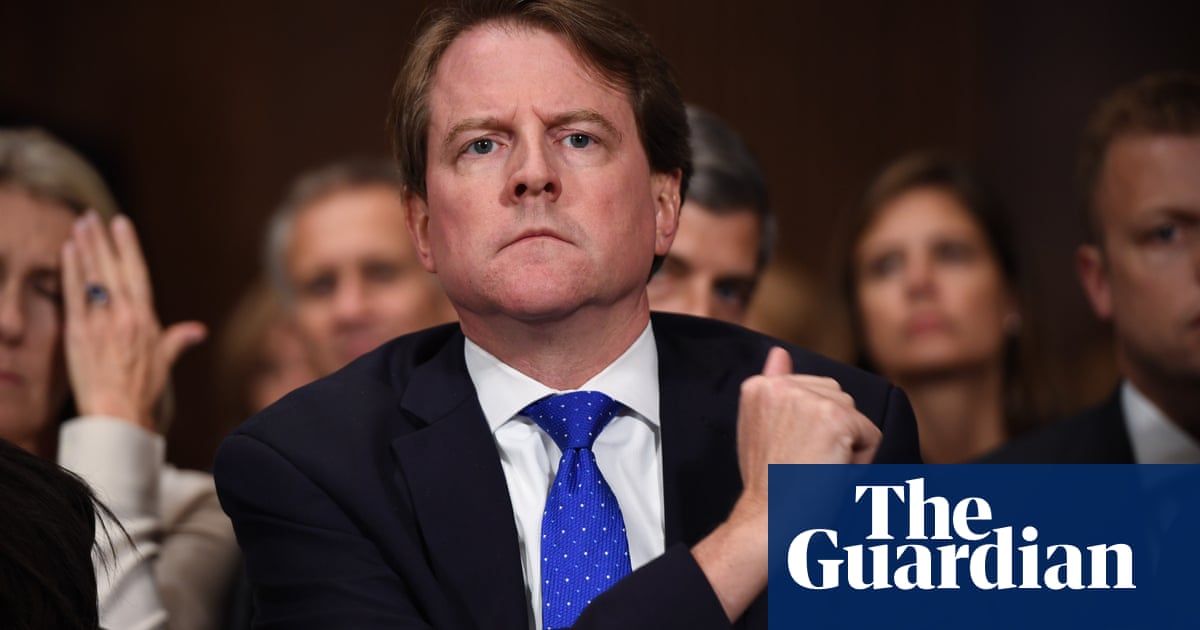 A federal judge has landed a damaging blow on Donald Trump in the US president’s ongoing fight with Congress, ruling that the former White House counsel Donald McGahn must testify in the impeachment hearings despite claims that he had “absolute immunity” as a top presidential adviser.

The judgment from Ketanji Brown Jackson, of the US district court in Washington, has potentially far reaching implications for Trump as he struggles to fend off impeachment. Not only is McGahn an important witness in his own right – as Trump’s first White House counsel he had broad influence until he left the post in October 2018 – but the ruling could also affect other key witnesses called before Congress.

What time will we know who won? Hour-by-hour election night guide

Manchin: 'I Haven't Seen Any More Facts Come Forward' on...

While speaking with CNN on Monday, Senator Joe Manchin (D-WV), the only Senate Democrat...

Queen heads to church with Sophie Wessex and Charles -...

QUEEN ELIZABETH II headed to church this morning with several members of the Royal...

Kick It Out have called on the social media company to do more to tackle racist...

Left once again comes to defense of known Islamic terrorist.

The art of movement: Arsenal great Ian Wright on playing...

In the latest instalment of our series on football's finer crafts, one of the Premier...

All while Trump approval is dropping.

ZARA TINDALL is a sportswoman and mother to two daughters, as well as being the...