Leaked resolution says MEPs will use veto against any Brexit deal without a backstopThe European parliament is to criticise the British government’s treatment of EU citizens living in the UK and insist it will refuse to ratify a deal that fails... 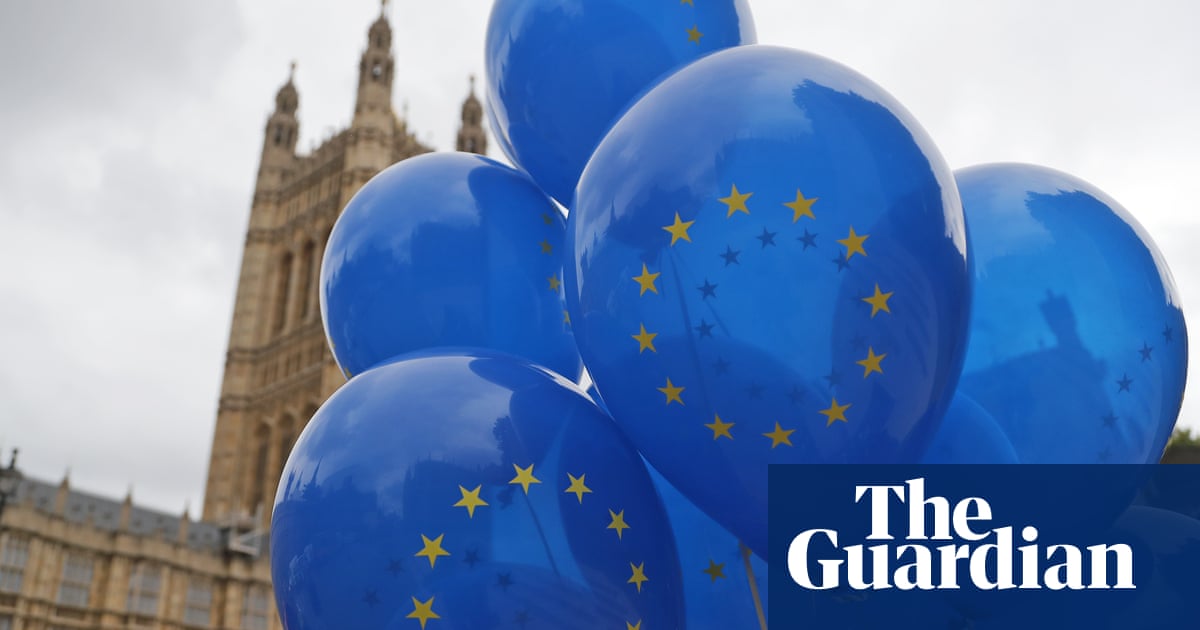 The European parliament is to criticise the British government’s treatment of EU citizens living in the UK and insist it will refuse to ratify a deal that fails to include an Irish backstop or provisions that tie the UK into EU standards after Brexit.

A leaked copy of a resolution of the parliament due to be voted on next week lays out a series of concerns about the conduct of Boris Johnson’s government. The parliament has a veto on any deal agreed.

Sarah Ferguson's reason for Prince Andrew split revealed: 'I'd reached the end of...

'[If] the parent has him look the other way, what's that kid going to grow up into?'...

Sen. Dianne Feinstein (D-CA) raged over what she described as "attempts" to out...

This is where we're at.

'I’m concentrating & have no idea what you mean' Nick Robinson...

Learn about the origin of the classic story.

EARTH is under constant threat from devastating solar storms which have the potential...

A MAN tragically passed away at a Remembrance Sunday service in North Wales after...

England latest news: It's the right time for Joe Gomez...

Eyebrows were raised on Saturday morning when it was announced Gomez had withdrawn...