Chinese nationals would have been locked in refrigerated trailer for at least 10 hoursThe 39 people who were found dead in a refrigerated lorry trailer in Essex on Wednesday were already trapped when they arrived at the Belgian coast en route... 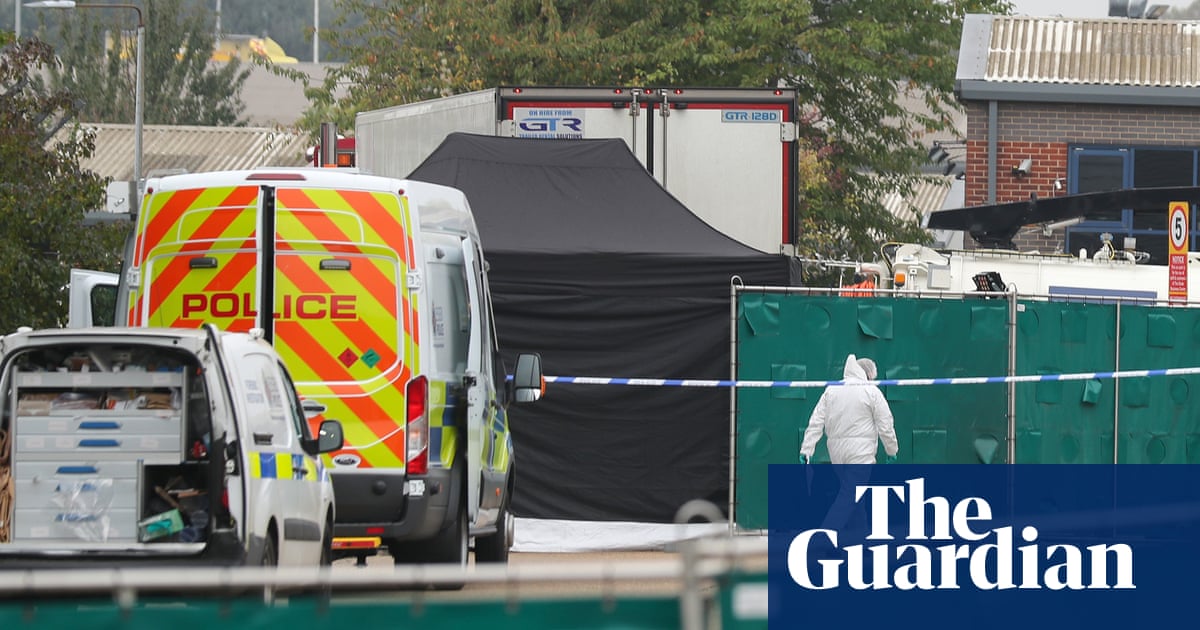 The 39 people who were found dead in a refrigerated lorry trailer in Essex on Wednesday were already trapped when they arrived at the Belgian coast en route to England, local officials have said, as police confirmed that the victims were all Chinese nationals.

The Belgian officials said the eight women and 31 men would have been locked in the trailer at temperatures as low as -25C for at least 10 hours after the trailer arrived at the port of Zeebrugge on Tuesday afternoon.

Should Labour back a general election under any circumstances? | Matt Zarb-Cousin and Peter Kyle

250 million children worldwide forecast to be obese by 2030

'We're NOT for sale': Denmark shoots down Trump plan to...

The New England Patriots’ stunning 20-13 loss to the Tennessee Titans in Saturday’s...

EU divided: Furious Hungary lashes out at Brussels over...

HUNGARY last night launched a scathing on the European Union amid a bitter row between...

A California-based food company has agreed to pay $2 million to settle a federal...

Arsenal 4-0 Standard Liege: The Brazilian was sensational at the Emirates, scoring...

Learn Why Liberals Are So Unhinged – Watch Fire Power With...

Jussie Smollett's return to 'Empire' for finale is 'being...

Jussie Smollett may reprise his role as Jamal Lyon on "Empire" one last time after...

Leave Voter Frustrated by Brexit Pours Petrol Over Himself...