Internal EU documents describe key arguments in British PM’s letter as incorrect and misleadingAll the day’s Brexit and politics newsDonald Tusk has rejected Boris Johnson’s request to strip the backstop out of the Brexit deal, with a thinly... 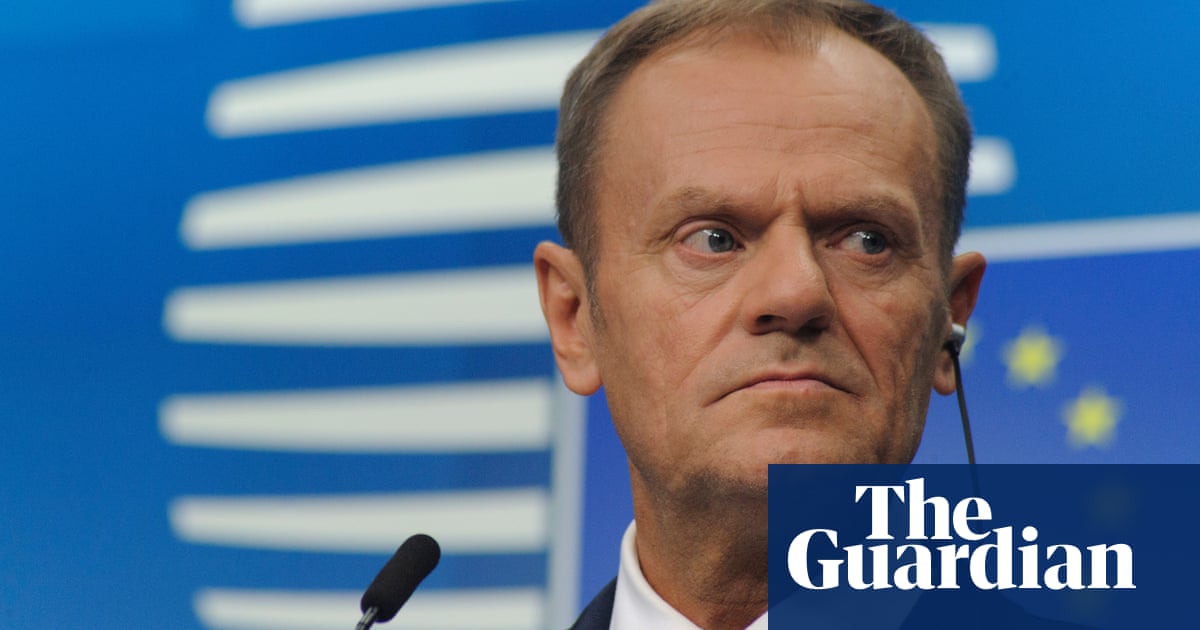 Donald Tusk has rejected Boris Johnson’s request to strip the backstop out of the Brexit deal, with a thinly veiled message that the British government is refusing to admit the lack of realistic alternatives.

Tusk, the president of the European council, issued the EU’s first official response after Johnson published a letter on Monday night calling for the “undemocratic” backstop to be scrapped.

From The Witcher to Carnival Row: Is the battle to bring...

One of the lessons non-Natives need to understand, HuffPost explains, is that Thanksgiving...

Images and videos of US president meeting with survivors juxtaposed with angry tweets...

Soft Brexit Tories might back deal if WTO loophole closed

Loophole would allow UK to crash out on World Trade Organization terms at end of...

The president essentially repeated the conduct at the centre of the investigation...

There was no sense of a triumphant homecoming in a depressing finaleNormally it’s...

MEGHAN MARKLE has celebrated the success of her Smart Works project with a behind-the-scenes...