Boris Johnson’s speech was ‘problematic,’ says Met police commissioner The UK’s most senior police office has criticised Boris Johnson for making a political speech in front of a backdrop of police recruits and expressed puzzlement at how it... 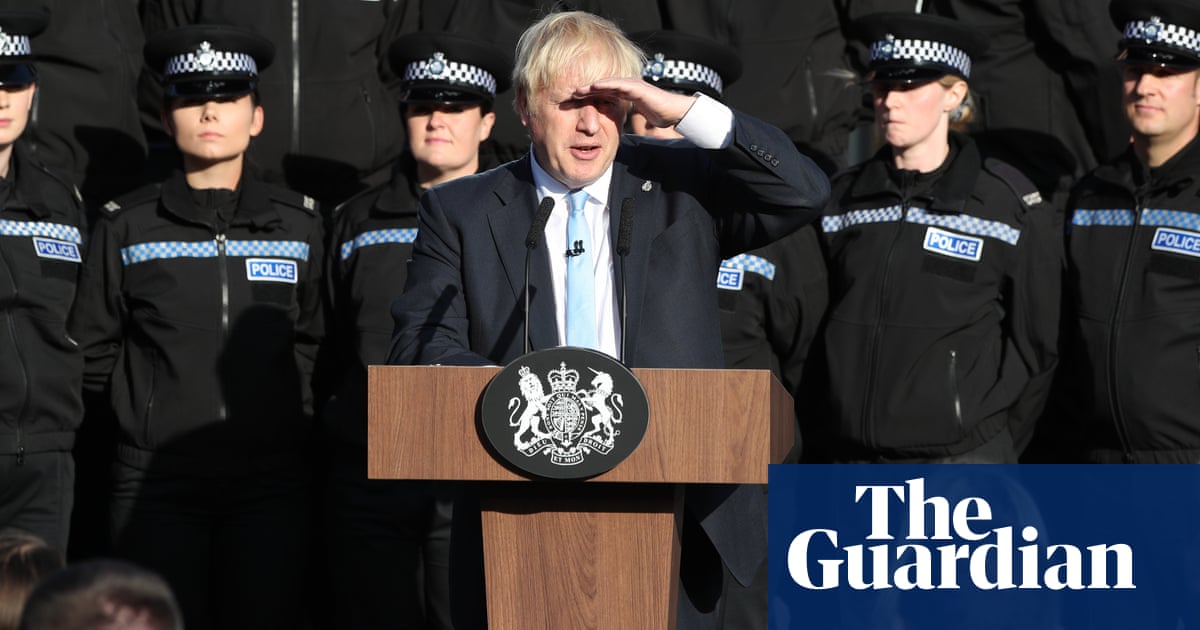 The UK’s most senior police office has criticised Boris Johnson for making a political speech in front of a backdrop of police recruits and expressed puzzlement at how it was allowed to take place.

The Metropolitan police commissioner, Cressida Dick, was away earlier this month when the prime minister was accused of abusing the impartiality of the police by making partisan comments about Brexit and the next election at police training college in Wakefield.

Brexit trade talks: EU to back Spain over Gibraltar claims

Move comes after prime minister was accused on live television for of inflaming...

“I'm not trying to get her to cheap out on her dress but she will literally wear...

It takes decades to save but hours to steal

Labour says Bolton fire must be 'wake-up call', as government...

Boris Johnson is not fit to be prime minister, says Jeremy...

Boris Johnson compares Britain to the Incredible Hulk amidst...

Last decade was also hottest yet in 150 years of measurements, say scientistsThe...

Hong Kong protesters pin hopes on the ballot box after...

Julian Alaphilippe is the man to beat in Yorkshire