Exclusive: Neil Basu calls for sociologists and criminologists to help tackle terrorism in UKBritain’s most senior counter-terrorism officer has said the police and security services are no longer enough to win the fight against violent extremism,... 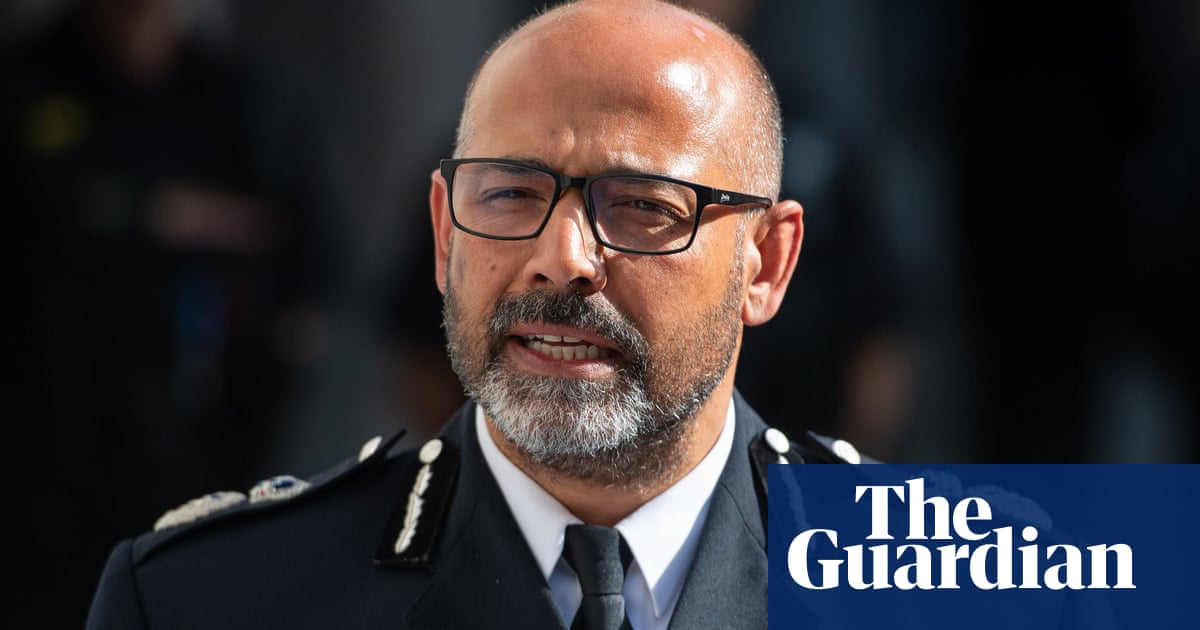 Britain’s most senior counter-terrorism officer has said the police and security services are no longer enough to win the fight against violent extremism, and the UK must instead improve community cohesion, social mobility and education.

In his first major interview since taking up his post last year, the Metropolitan police assistant commissioner Neil Basu told the Guardian that up to 80% of those who wanted to attack the UK were British-born or raised, which strongly indicated domestic social issues were among the root causes.

Brexit: Boris Johnson 'delusional' to expect a favourable trade deal with US, says...

Report: Peter Strzok Back At FBI, Taking Part In Meetings Ahead of FISA Declassification

How did Boris Johnson achieve his landslide victory? A visual guide

Dominic Grieve: I don’t want to put Jeremy Corbyn into No 10

Friday briefing: Bercow lays down the law to PM

Spurs are eleventh having won just three of their eleven Premier League games so...

Nunes rips Schiff over subpoena of phone records: 'I actually...

"Big Rally last night. Now it looks like he is going to win," Trump wrote on Twitter,...

Party shaken by possibly terminal decline of tribal loyalty in Welsh and northern...

As an auteur, the actor-turned-director still has much to learn, but is promisingly...

US drug czar James Carroll calls out drug companies for...

Following the landmark ruling in Oklahoma on Monday against Johnson and Johnson...

Does the president of the United States have too much power?