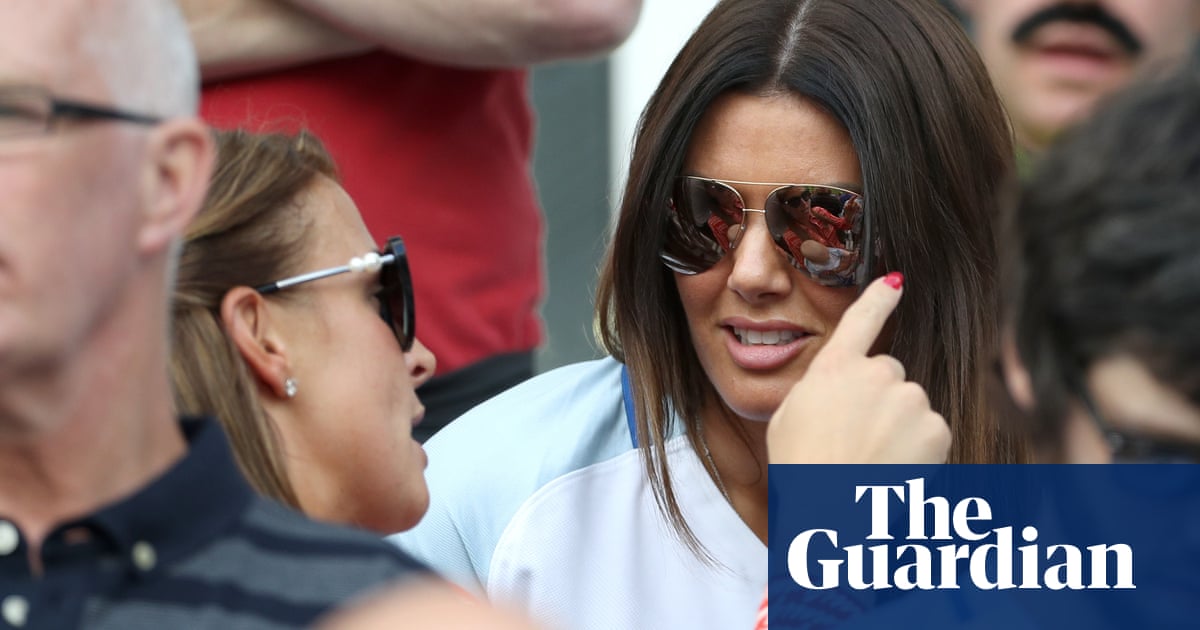 Coleen Rooney has claimed to have caught another footballer’s wife passing her private information to the Sun, after apparently running an elaborate sting operation that involved placing false stories in the tabloid newspaper.

Rooney, an online influencer who is married to the former England international Wayne, said she was forced to act after a series of posts taken on her private social media account appeared in the media. She has now publicly accused Rebekah Vardy, the wife of fellow England footballer Jamie Vardy, of being the individual who was leaking the private information.

How plausible are Johnson and Corbyn's election claims?

Trump says US 'ready to assist' as Brazil battles sweeping...

President Trump extended an offer of aid to Brazil's president on Friday should...

British Airways, as an employee I'm begging you, please...

A FATHER who was shot dead in front of his family near their Battersea home on Christmas...

Ruby Rose opens up about her depression, past suicide attempts...

Australian actress Ruby Rose laid it all on the table for World Mental Health Day.

How to find your lost dog, according to a pet detective