Authorities in UK left scrambling after learning of deportation while plane was mid-flightBritish counter-terror police have scrambled to Heathrow airport to arrest a suspect after only learning that he had been deported from Turkey while his... 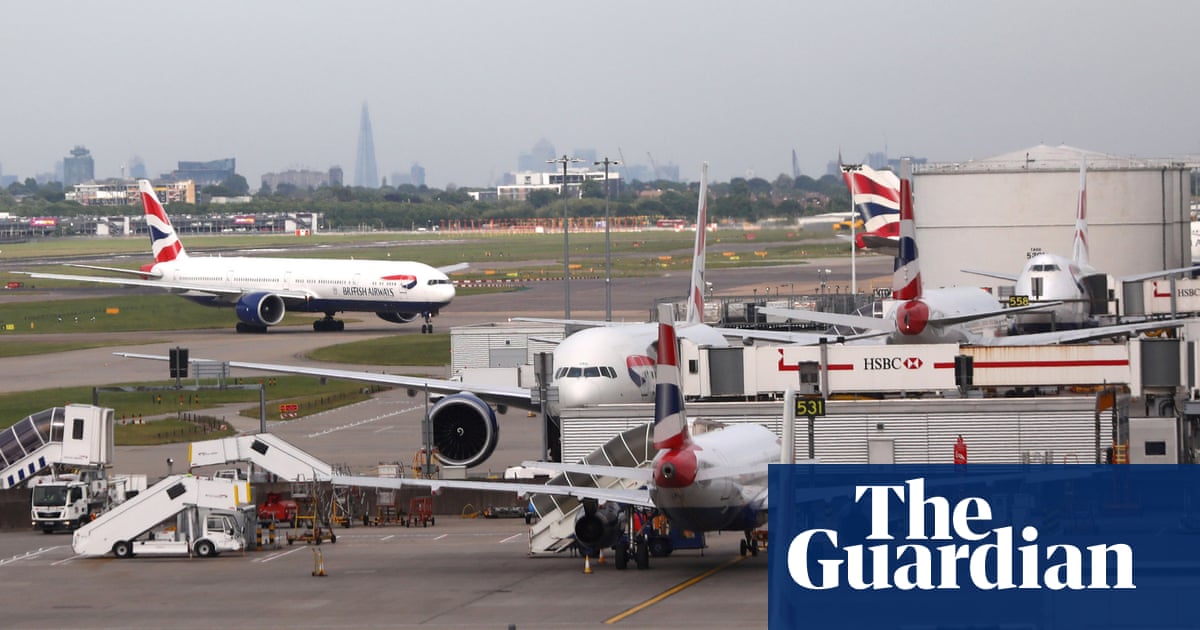 British counter-terror police have scrambled to Heathrow airport to arrest a suspect after only learning that he had been deported from Turkey while his plane was in the air.

The Metropolitan police’s counter terrorism command said a 26-year-old British man was arrested on arrival at Heathrow on “suspicion of preparation of terrorist acts”, adding that the unidentified suspect remains in police custody and the arrest was “Syria-related”.

Boris Johnson accused of running scared from public in Somerset

Reynhard Sinaga: man jailed for life for raping dozens of men in Manchester

Hidden Cameras Use AI to Monitor Phone Use

NASCAR admits it is shifting its position on guns and the latest proof can be seen...

MENOPAUSAL woman should have a right to flexible working hours and should be treated...

Tottenham vs Chelsea LIVE: Result and reaction from Premier...

Re-live the latest updates from the London derby at the Tottenham Hotspur Stadium...

Fancy a ski holiday or a beach break?

Should Trump Be Impeached, Imprisoned or Executed?

Liberals try to explain why POTUS should be ousted.