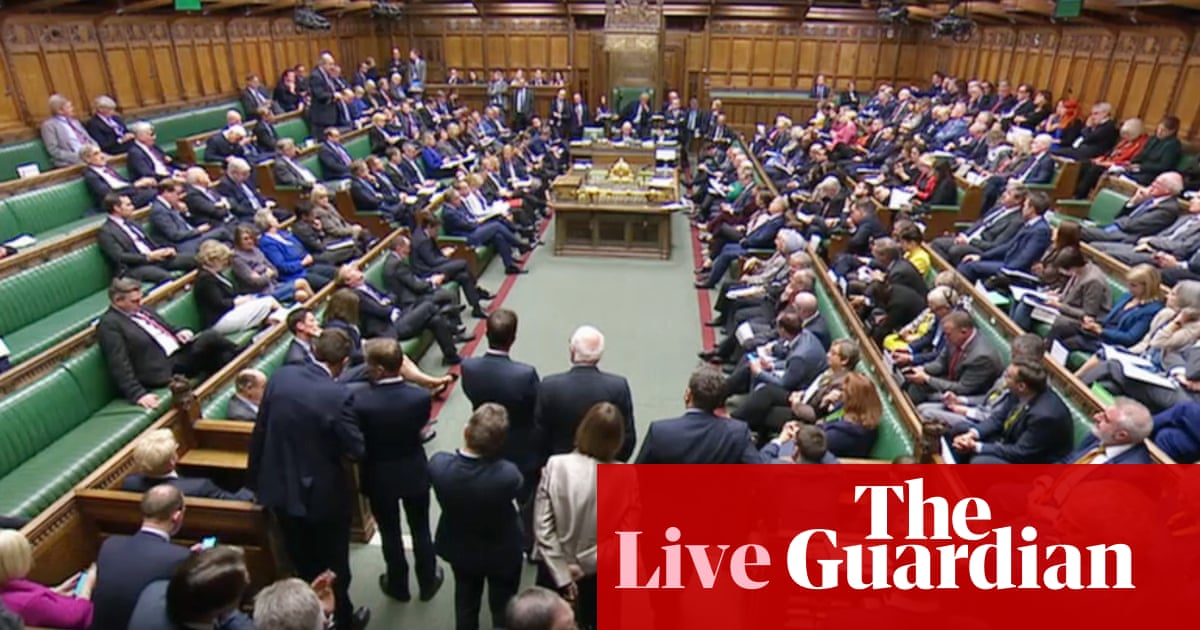 The Cabinet Office minister Oliver Dowden is now winding up for the government.

From the BBC’s Laura Kuenssberg

If you want to know why young people are turning to socialism, look at Paul Ryan's...

Queen's Christmas message: '2019 has been quite bumpy'

The view from Stevenage: 'I feel I have to vote to get Johnson out'